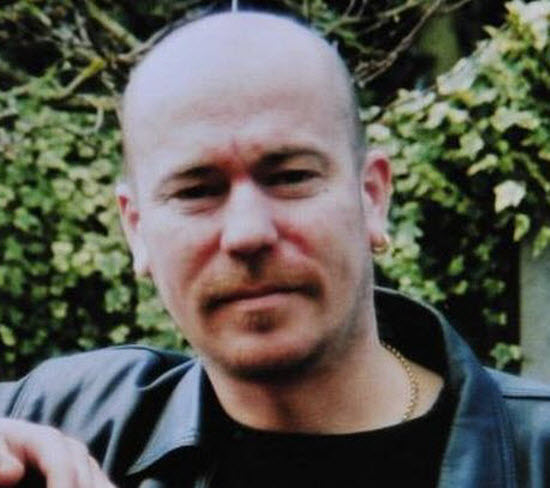 An inquest into the death of a man in the custody of West Midlands Police in Birmingham began on Monday (16th June).

Lloyd Butler, from Sheldon, died aged 39 at Stechford Police Station after being taken into custody for being drunk and incapable in August 2010.

The inquest, at Birmingham Coroners Court, will now examine the events closely to see if anything more could have been done to prevent his death.

CCTV footage of the incident will be shown in full during the inquest proceedings.

The Independent Police Complaints Commission (IPCC) has already investigated the death and found that some protocols in dealing with ill prisoners were not followed correctly.

Lloyd’s mother Janet Butler said: “This inquest will be extremely difficult to sit through because we have already heard about some of the awful behaviour that Lloyd was subjected to from the Police report.

“However we are determined to find out if more could have been done to help my son.”