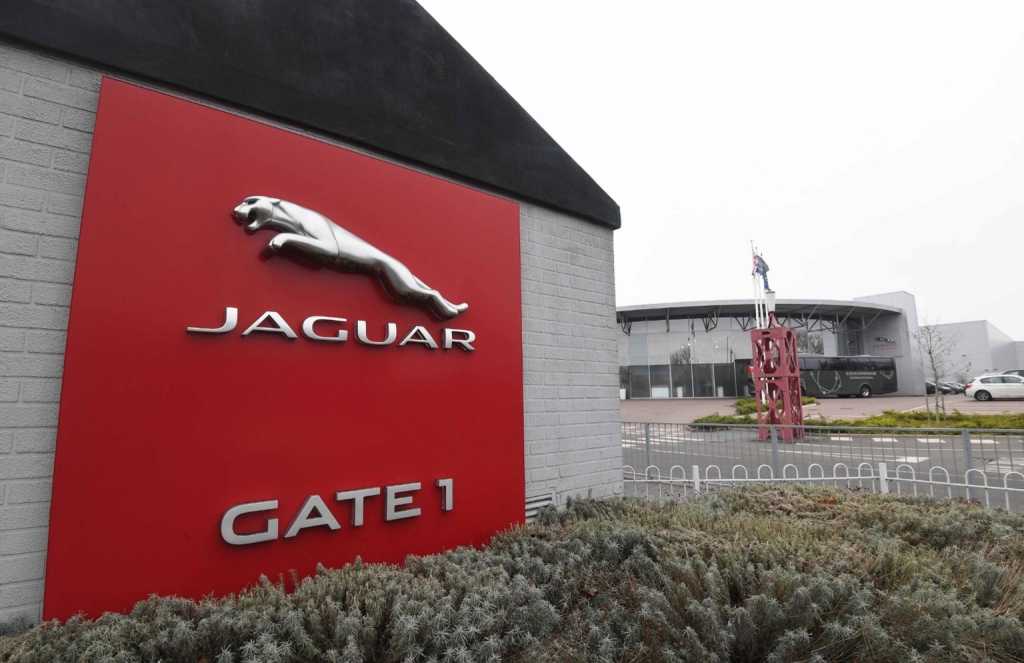 Jaguar Land Rover is expected to announce plans to build electric cars in the UK, delivering a huge boost to the industry which has been hit by a series of setbacks in recent months.

It is believed that investment will be made at the firm’s factory in Castle Bromwich, although other sites will benefit from the development.

An all-electric version of the Jaguar XJ sedan replacement will be the first new battery-powered vehicle, followed by others including a sports utility vehicle (SUV), it is believed.

The Castle Bromwich plant is expected to close for six weeks so new equipment can be installed.

The investment follows an agreement for employees to work a four-day week as part of restructuring plans.

Unite said at the time that the deal would secure the future of the Castle Bromwich plant and pave the way for future investment.

The Castle Bromwich plant, near the M6 in Birmingham, employs around 2,500 workers.

Production, though, will cease on 5 July after 10 years at Castle Bromwich.

The window for applications for VR has now passed.

The first all-electric vehicle launched by JLR was the Jaguar I-Pace, which is made under contract by Magna Steyr in Austria.

Batteries for the new electric XJ are expected to be made in Hams Hall, Warwickshire, while the electric motors will probably be manufactured at JLR’s engine plant near Wolverhampton.

Recent figures showed that UK car production fell by 15.5% in May compared with the same time last year, a 12th straight month of decline, amid falling exports and a slump in the home market.

Production is down by a fifth since the start of the year, said the Society of Motor Manufacturers and Traders, which has been warning for years about the impact on the industry of a no-deal Brexit.

The industry has been hit by a series of closure and cutback announcements from car makers including:

– Ford, which will close its engine factory in Bridgend, South Wales, with the loss of thousands of jobs

– Honda, which will shut its Swindon plant in 2021, also costing thousands of jobs

– Nissan, which reversed a decision to build its new X-Trail vehicle at its Sunderland plant

– JLR has also previously said it will cut jobs to reduce costs.