Joyce’s Quiz has raised over £90,000 for Macmillan Cancer Support 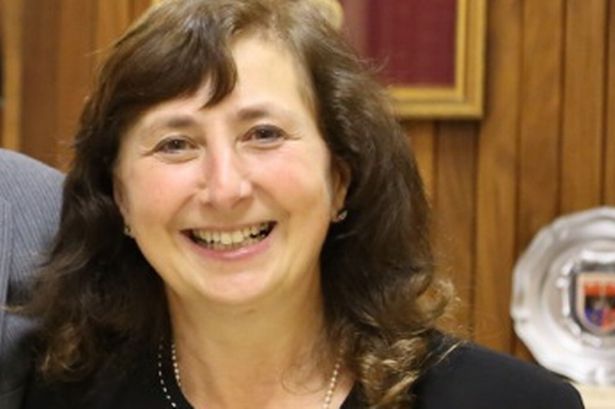 A Solihull woman who devised a charity quiz after beating cancer is well on the way to raising £100,000 after the game attracted fans worldwide.

Joyce Rothschild launched Joyce’s Quiz to raise money for Macmillan Cancer Support out of gratitude when she successfully fought an aggressive form of breast cancer. Over the past 18 years, it has steadily increased in popularity, with entrants from as far afield as Zimbabwe and Hong Kong taking part.

Joyce, aged 58, said: “I never imagined the quiz would become so popular.”

She was 40 when she won her cancer battle following pioneering surgery and she began by raising £2,000 for vital equipment for the Queen Elizabeth Hospital where she was treated. ‘Joyce’s Quiz’ has gone from strength to strength each year since – altogether she has now raised over £90,000.

Joyce, who used to work for Solihull Council, said: “I began by getting a small number of family members and friends to support me. I thought the first one might have brought in about £500 but was surprised and delighted when more than £2,000 was raised. It has just taken off from there and developed a life of its own. A first prize of £35 appears less important than the enjoyment people say they get from taking part and the fact they are supporting a good cause.”

Now retired, she is supported in running the quiz by her husband, Mark, and a long-time friend, Yasmi Roberts. Entrants from across the UK, the USA and further afield regularly take part in the quiz. Contestants simply solve 100 clues based on different themes Joyce sets every year.

Emily Morgan, fund-raising manager for Macmillan Cancer Support, said: “We cannot say thank you enough for the outstanding help we receive from Joyce and the many people who support our charity in this inspirational way.”