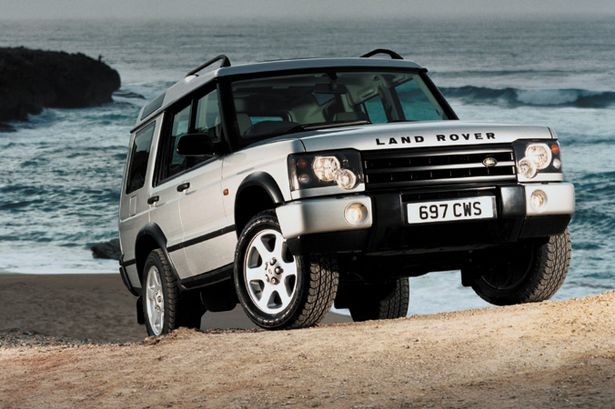 The Discovery, Land Rover’s family SUV, has clocked up an impressive 25-year milestone, with well over a million produced at the Lode Lane factory in Solihull since its launch in 1989 – and to mark the achievement, Land Rover has unveiled a new Discovery XXV Special Edition as a celebration of the 25th anniversary of the original launch.

Over its lifetime it has been the explorer’s choice, Sir Ranulph Fiennes used an original Discovery in his exhibition to discover the Lost City of Ubar in Oman, while the Discovery 3 was used on the record London-Cape Town drive in 2013, completing the 10,000 mile journey in 10 days.

Phil Popham, Group Marketing Director at Jaguar Land Rover, said: “Since its inception the Land Rover Discovery has been pivotal to the success of the brand and has now become an iconic design in its own right. The Discovery has led the way in terms of innovation, featuring technologies such as Terrain Response, which made off-roading much more accessible. The Discovery XXV Special Edition is the ultimate in sophisticated versatility and a fitting tribute to the legendary status of this iconic Land Rover.”

By the beginning of 2014 1,088,000 Discoveries had been produced at the Solihull manufacturing plant.

Jaguar Land Rover has now launched the recruitment of 1,700 new workers first announced in September 2013. The first phase will take on more than 500 semi-skilled production operators to support the production of new vehicles in line with its £1.5 billion expansion plans for Solihull.