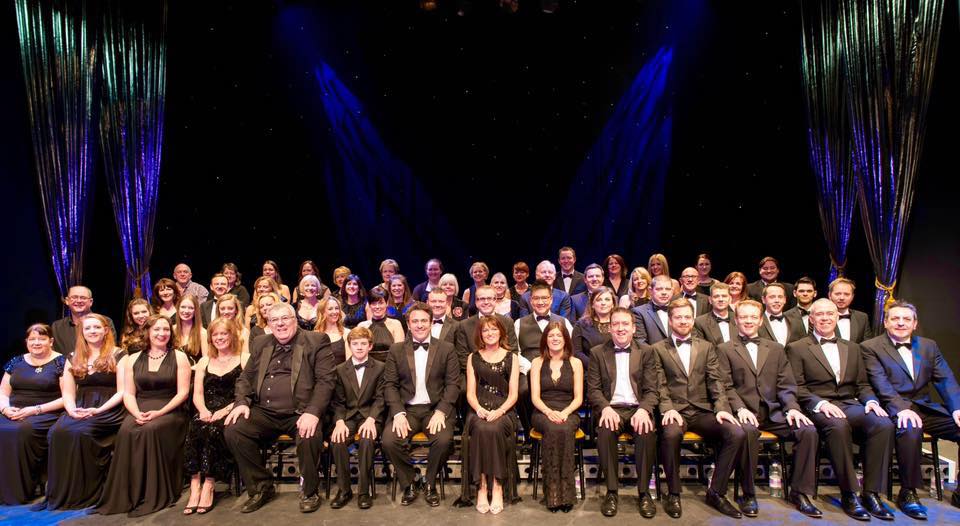 A legacy concert held at Solihull Arts Complex has managed to raise a staggering £30,000 in memory of Solihull Theatre Company’s chairman, Chris Macrow – who tragically died in a cycling accident in 2014.

The money will be split between head and neck charity Get-A-Head, FAITEC who research into prosthetics for face cancers and injury and St James Place Foundation, who are a grant awarding charity.

The event was hosted on Valentine’s weekend, guests enjoyed a selection of Chris’ favourite musical numbers and some that he had even performed himself.

Raffle prizes were also on offer to musical fans, such as theatre tickets and spa breaks – which all aided to raising the £30,000.

Sarah Macrow, organiser of the legacy concert and wife of Chris Macrow, said: “It has been a wonderful few weeks and months building up to the concert, and the success and positive feedback from the two evenings has been truly overwhelming.

“The amount of money raised has been the icing on the cake really, all of the organisers are extremely proud and incredibly excited to see what developments this money can bring to these charities”

Chris Macrow was a chairman of the Solihull Theatre Company and was a lover of musical theatre, amateur dramatics and music. He was a major contributor to the Solihull Arts Complex for 25 years, his untimely death in 2014 saw a huge outpouring of grief via social media.

The money raised will go to the three organisations to help those who suffer with cancer and injury.