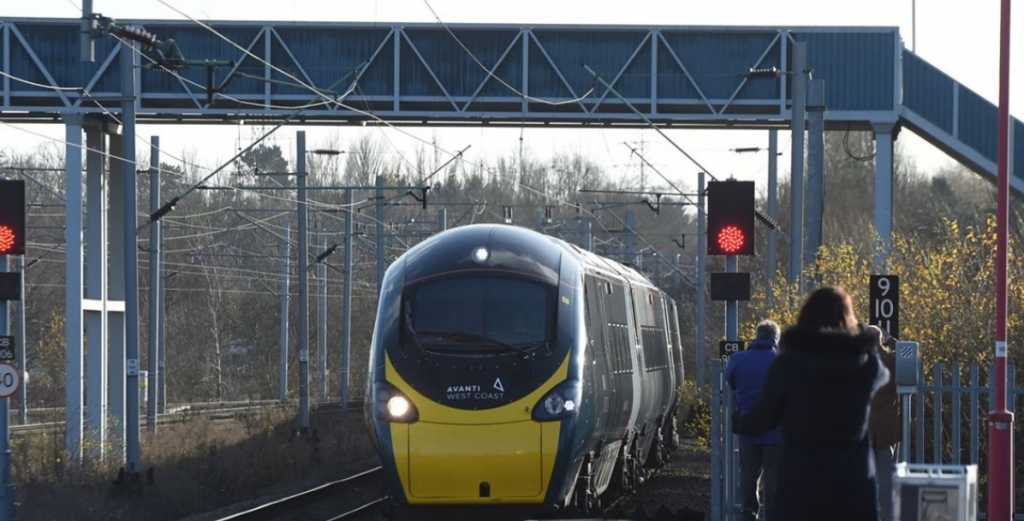 Separate proposals for both Birmingham International, near the NEC, and Solihull Station, serving the town centre, are seen as key to increasing capacity on an increasingly congested network.

While both schemes have been under discussion for a few years, the transformation plans have been somewhat overshadowed by the fact that a brand-new station, the HS2 Interchange, is due to be built a short distance from International.

The projects were among several showcased at a special summit of business and civic leaders which took place in Solihull on Wednesday.

Visitors were updated on developments taking place across “UK Central”, a brand developed by the council to promote the area and encourage investment.

Cllr Ian Courts, leader of Solihull Council, said the projects in the pipeline were key to boosting what he described as one of “the best connected places in Europe.”

“We are not much more than an hour and a quarter from London and we are in the centre of the UK,” he said.

Speaking to the Local Democracy Reporting Service (LDRS) he said: “We want to have better places for people to live and work and travel. Solihull Station is a good example of where we want to make improvements.”

It was agreed in 2018 that work should move forward on upgrading the key “gateway” to the town centre, with the council opting for a £20 million redevelopment rather than a whole-sale relocation to nearby Monkspath Hall Road.

Rail users were consulted last summer and discussions are continuing between the council and other key partners including Transport for West Midlands (TfWM), Network Rail and Chiltern Railways.

While the steering group is expected to firm up plans by the end of the year, a date has not been confirmed for when work will start on the scheme.

Birmingham International, a few miles to the north east, has also been the subject of discussions after plans for a £286 million revamp were first floated a few years ago.

Key to the scheme will be connections with existing and future transport links, including buses, trams and the driverless “people mover” which forms part of HS2’s plans.

The latest concepts are due to be made public in the spring and construction is set to start after the Commonwealth Games in 2022.

Passenger numbers at both sites saw further increases in 2018/19, with the latest data confirming that Birmingham International handled seven million passengers (up from 6.7 million the previous year) and Solihull Station had two million (up from 1.9 million).

Other projects discussed at the UK Central event included:

* The long-awaited Kingshurst Parade redevelopment. A concept masterplan will go on show at The Space, in Marston Drive, on Monday, February 24, ahead of a formal planning application.

* The multi-storey Westgate office development planned for Homer Road. Work to clear the site has started, with the scheme set to go to planning committee within months.

* A masterplan for Chelmsley Wood town centre. Still in its early stages, but proposals could include new retail units, housing and a transport interchange.

^ Plans for “The Hub” – an area encompassing the airport, NEC, Birmingham International, Birmingham Business Park and Jaguar Land Rover. The zone will also be the home of the new HS2 Interchange Station, with plans in store for up to 5,000 new homes, a multi-storey car park and commercial development.

* Various transport schemes, including the Sprint bus services – linking Solihull town centre and the airport with Birmingham – an extension to the Midlands Metro line, serving North Solihull, and the aforementioned automated people mover.

The summit, held at Solihull’s Voco St John’s Hotel, also heard from representatives from the Blythe Valley Business Park, the airport, HS2 Ltd and the Chamber of Commerce.