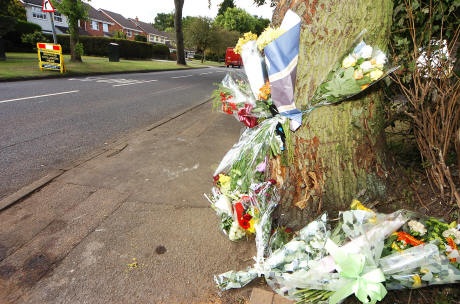 Police have named a man who died in a Solihull collision last week as Stephen Beckett.

The 59-year-old grandfather, who lived locally, was driving a Vauxhall Astra which collided with a Range Rover on Bills Lane at the junction of Langcomb Road in Shirley at around 2.35pm on Sunday 17th August.

His nine-year-old grandson was also in the car – he remains in hospital in a serious but stable condition.

The 19-year-old driver of the Range Rover was unharmed and was arrested on suspicion of causing death by dangerous driving. He was later bailed pending further enquiries.

Sergeant Tim Rogers, from the force’s collision investigation unit, said: “We are eager to speak to anyone who may have seen the collision or who saw the vehicles travelling in the area of Bills Lane shortly before the crash.

“Our thoughts remain with Mr Beckett’s family at this sad time.”

If anyone has any information they are urged to call Sgt Tim Rogers and his team on 101. Alternatively people can leave information, anonymously, by contacting Crimestoppers on 0800 555 111.