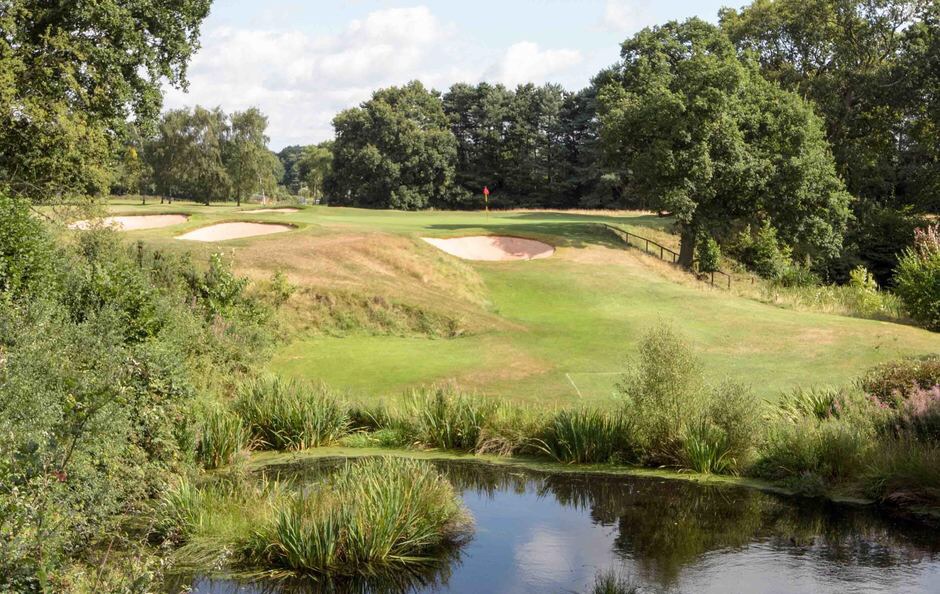 A man who was playing in a golf competition in Solihull yesterday was rescued by the ambulance service after falling down a steep 35ft embankment.

West Midlands Ambulance Service was called to Copt Heath Golf Club on Warwick Road in Knowle at about 3.30pm (16/04).

A West Midlands Ambulance Service spokeswoman said: “The man had been playing golf with his wife in a competition when he accidently fell down a 35 feet embankment. The man hit his head on the way down and narrowly avoided falling into the lake at the bottom of the bank.

“Due to the difficult and precarious location, paramedics from the Trust Hazardous Area Response Team were called to help reach the patient.

“The man was assessed and found to have sustained a nasty head injury, lacerations to his face and a black eye. Whilst the man was being administered pain relief and first aid, ambulance staff had to hold onto the man to prevent him from slipping into the lake.

“Once the man was stabilised he was placed into a multi integrated body stretcher (MIBS); a robust material stretcher that works by securely wrapping around the patient to immobilise them and has carry handles to lift and move the patient.

“The man was carefully carried up the embankment by ambulance staff who had formed a human chain. Once in the back of the ambulance, the man was taken to Heartlands Hospital for further assessment and treatment.”