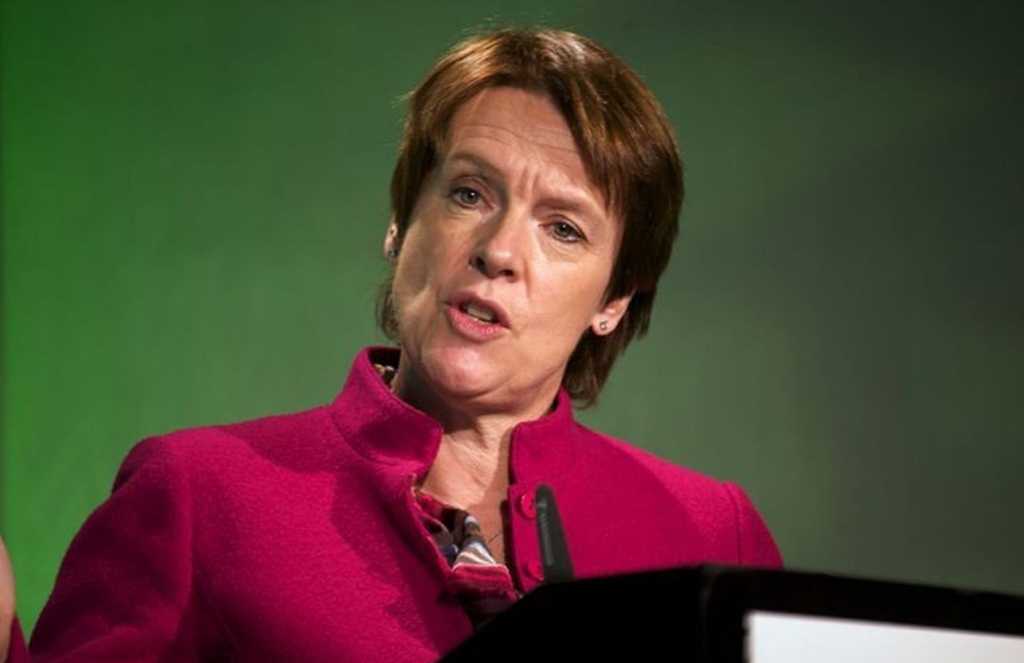 Former Conservative chair Caroline Spelman is to stand down as an MP at the next election, after helping defeat Boris Johnson over Brexit.

She is the Tory MP for Meriden, one of two constituencies in the Solihull borough, and is a former Environment Secretary.

Announcing her plans to quit, Dame Caroline highlighted concerns over a No-Deal Brexit and the impact on the West Midland car industry, including the Jaguar Land Rover plant in her constituency. She told news agency Bloomberg: “In my constituency there is a large council estate and all the single mums there owe their jobs to the car factory,” Spelman told Bloomberg.”

“I can’t be pro no-deal when I’ve seen the predictions about what will happen to jobs, I can’t ignore it.”

She said in a statement: “It has been a real privilege to serve the constituency over the last 22 years, but the time has come for a new person to represent the interests of Meriden in a new Parliament which will continue to be dominated by the consequences of Brexit.

“Brexit is only partly about a date; it is more of a process of withdrawal, negotiation and then reconciliation of the social divisions it has caused which may take years to heal. Withdrawal is not a destination but one step on the journey. Now is the time to stand back and let a new Conservative candidate take this process forward.”

She added: “I have done all I can to protect the jobs and interests of my constituents throughout my time as an MP. It has been a privilege to see lives changed and helped by new employment and regeneration”.

Ian Courts, Chairman of Meriden Constituency, said: “Caroline has been a dedicated and highly committed MP who has gone the extra mile in serving her constituents. She has increased her majority in each of the last six elections which is testimony to her hard work representing the interests of Meriden and supporting the local community.”

Dame Caroline voted on Wednesday in favour of legislation to prevent a No Deal Brexit. It is designed to prevent Prime Minister Boris Johnson keeping his promise of delivering Brexit on 31 October even if there is no withdrawal agreement.

However, she did not lose the party whip, unlike 21 colleagues who voted on Tuesday for a motion paving the way for the legislation. They were barred from standing again as Conservatives, but Dame Caroline has voluntarily chosen not to stand again.