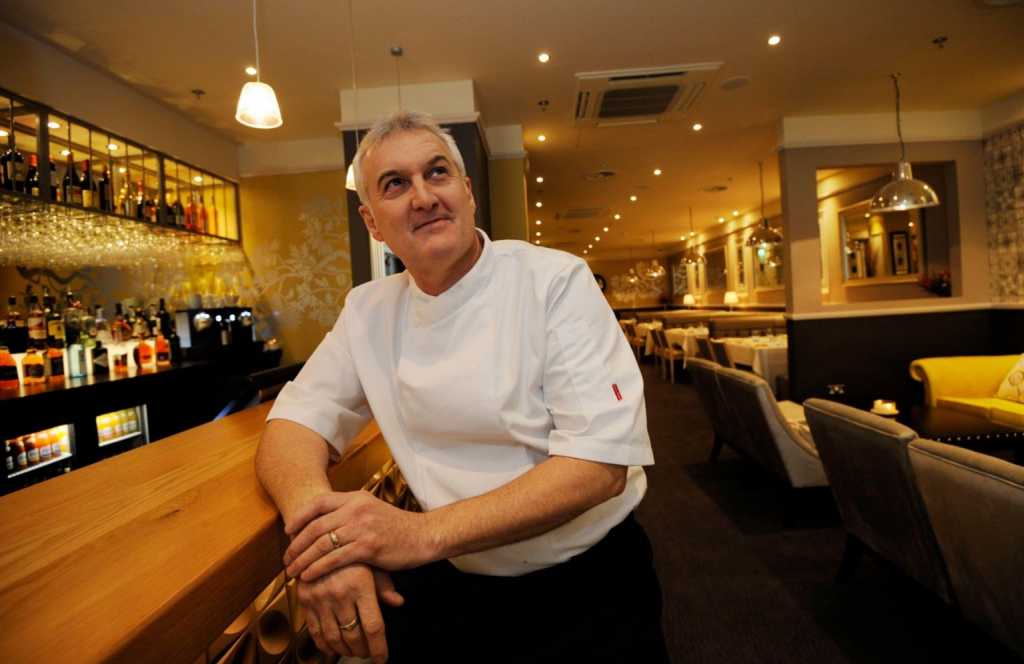 Resorts World has announced that Andy Waters is to leave with immediate effect.

The Michelin starred chef has run his eponymous restaurant at the entertainment venue next to the NEC since it opened in 2015.

Andy had most recently been working with Resorts World to prepare for the opening of a new rooftop bar and restaurant to replace the former Sky Bar.

A Resorts World spokeswoman told BirminghamLive: “In recent weeks, creative differences have emerged between Andy and the Resorts World management which has resulted in Chef Waters leaving the business.

“The name of the new venue is under review at the moment. No decision has been made yet.”

Andy left his successful restaurant Waters on the Square after being invited to open a venue at Resorts World Birmingham by the Genting Group, the Malaysian company which owns the complex.

In 2002 he won a Michelin star at Edmunds in Henley in Arden. The restaurant moved to Brindleyplace in Birmingham in 2008.

Ian Bennett, Operations Director of Resorts World, said: “I want to pay tribute to Andy and his wife Beverley. For several decades Andy has been a pivotal component of the region’s restaurant scene.

“He has built up a reputation for creating food that is memorable and innovative. For the past three years Andy has created a restaurant here at Resorts World that has played a major part in putting Resorts World on the culinary map.

Sky by Waters will be able to serve double the number of covers compared with the existing Waters Restaurant and will have a private dining area, a cocktail bar and ‘secret garden.’

Genting Hotel guests will also be served breakfast from the new venue.

At the time the revamp was announced Mr Waters said: “I am looking forward, along with all of my Waters team, to be moving to this stunning new location within Resorts World.”

The spokeswoman added: “Aaron Darnley, 29, who currently leads the kitchen team at Waters Restaurants, will continue this role and will become Head Chef at the new Sky By Waters.

“Darryl Collins, who this summer was a finalist in Channel 4’s Bake Off: The Professionals, will continue to oversee and direct the pastry team at Resorts World, who will also feature as part of the new rooftop venue.”