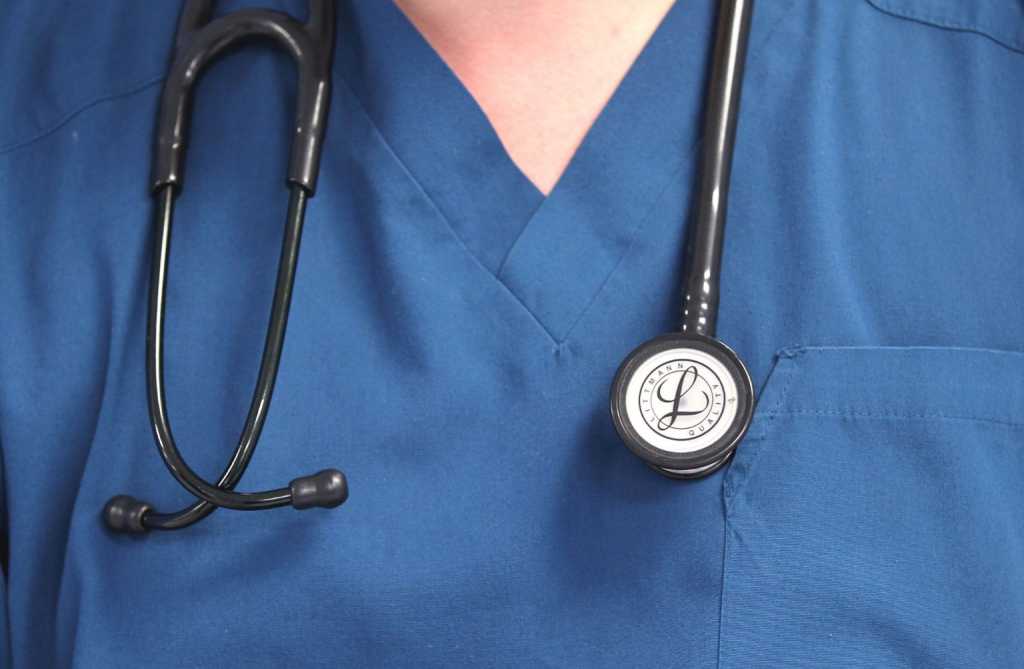 More and more doctor’s surgeries are likely to merge in the future, a Solihull GP has said.

Dr John Davenport, from Birmingham and Solihull Clinical Commissioning Group (CCG), expected this would be the result of different practices working more closely together.

Although, he admitted that the demands of the modern health service also made it harder for smaller doctors to continue on their own.

He did, however, play down fears that this trend would mean fewer physical surgeries spread out over greater distances.

Dr Davenport was speaking during a briefing to councillors on the creation of Primary Care Networks (PCNs) – which require GPs to work together to serve populations of between 50-60,000. Six have been set up to cover the borough.

“The practices will merge if it’s in their clinical and business interests and this is a force that will push them towards merging,” he told the health and adult social care scrutiny board.

“I just think it’s probably the way it’s going to go, because that’s the direction of national travel and working at scale.

“And it’s very hard to run these things as a 2-3,000 [patient] single-handed two or three doctor practice, you just can’t cope with all the requirements and things you have to do. It’s very hard to do that as an organisation.”

Cllr Ade Adeyemo (Lib Dem, Lyndon) was worried that this could eventually result in patients having to travel greater distances.

He said that in London, for example, there was a growing tendency for “super surgeries” with tens of thousands of patients on their books.

“The current trend in health and medicine generally is that you are far better off going to a major point where you can have all the services and all the experts. But the endgame of that is that there will be one hospital in the West Midlands.

“And with regard to surgeries, you’re going to have far bigger surgeries, but they will all be fewer and further apart.

“Ultimately in the long-term, whether we like it or not, we may be sleep-walking into that type of scenario where somebody will say ‘actually I don’t want to have five or ten buildings … I want to have just one’.”

Dr Davenport said mergers would mean greater co-ordination and staff being pooled, but this was unlikely to result in the individuals sites shutting their doors in the short term.

“I don’t think in the next five or ten years you’re going to find lots of sites closing, I’d be very, very surprised.”

Figures published this month confirm there is already a move towards larger practices, with the website GP Online revealing that the number with more than 20,000 patients had tripled since 2014.

There are now 233 nationwide with these numbers, compared to 85 just five years ago.