More than 3,000 people have applied for just 330 jobs at a new ASDA in Solihull 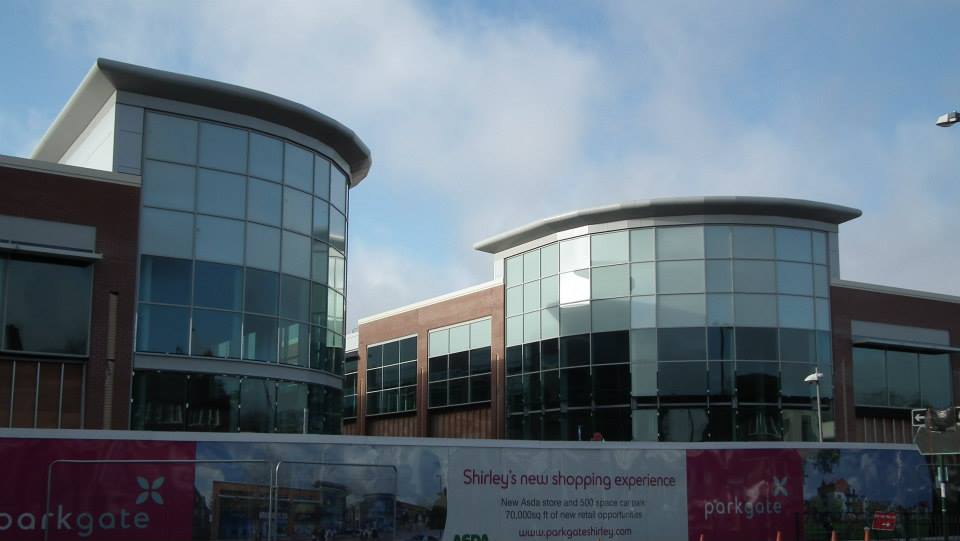 Their Shirley store is set to open in April as part of the £80 million Parkgate development.

Job roles available cover everything from shopfloor staff to bakers and security guards.

Councillor Ken Hawkins, of Solihull Council, said: “The amount of people who have applied for a job at the Parkgate Asda is astonishing. What is better is that most of them are people from the local community around Shirley, Solihull and Birmingham. It just shows how good this whole development is going to be for the area. Our unemployment figures are some of the lowest in the region in Solihull but this is a great chance for people to get back into work. It’s also going to have a massive effect on the shops already in town and will help increase footfall to those.”

Building work is well under way on the 85,000 sq ft superstore, which will include a food hall, clothing department and café.

Anthony Davies, general store manager at Asda Shirley, said: “We would like to thank everyone who has shown an interest in the store. We’re looking forward to creating 330 jobs and offering our customers great choice under one roof. We want to create an experienced team of colleagues, who will provide world class service to our customers and also play their part in the local community.”