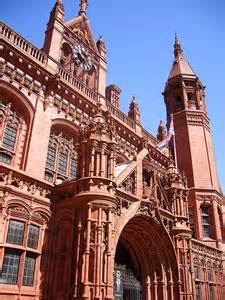 Four parents of children who attend school in Solihull have been fined for failing to ensure their child’s school attendance.