Pedestrian badly injured after being hit by car in Castle Bromwich 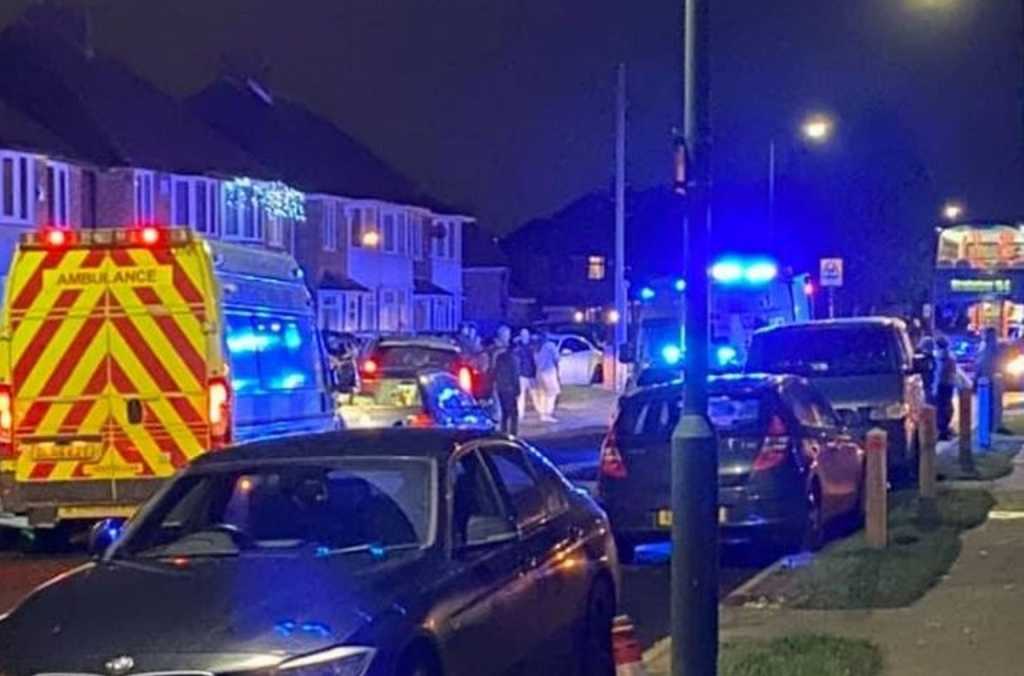 A young man has been left seriously hurt after he was hit by a car in Castle Bromwich.

The crash victim, a man in his 20s, was struck by a vehicle in Hurst Lane North on Saturday evening (14 December).

He suffered severe facial injuries and was rushed to hospital for further treatment.

It is believed the driver of the car stopped at the scene, but police have urged witnesses to come forward.

A statement from West Midlands Police read: “Police were called to a collision involving a car and pedestrian in Hurst Lane North, Castle Bromwich, just after 5pm yesterday (14 December).

“A man in his 20s was taken to hospital with serious facial injuries.

Local residents reported the road being closed off at 5.15pm, with police tape blocking part of the residential road.

An image shows police and an ambulance at the scene. The road has since re-opened to traffic.