Police appeal for witnesses following hit and run in Shirley 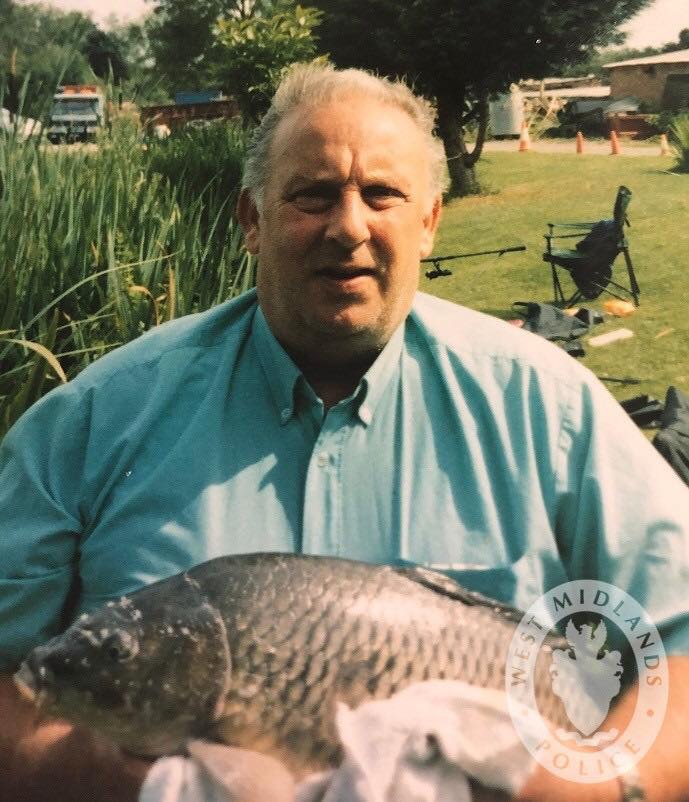 West Midlands Police has renewed an appeal for witnesses after a man injured during a hit-and-run collision in Shirley has died.

Reginald William Nend was hurt following a collision involving his Vauxhall Astra and a Renault Laguna in Yardley Wood Road around 10am on 14 February.

The 77-year-old was taken to hospital but sadly died on 17 March.

In tribute, his family said: “Reginald will be sadly missed by all the family especially his wife Margaret.

“He was the kindest man who would do anything for anybody, nothing was too much trouble.

“He was sadly taken from us as a result of this accident leaving us all heartbroken and angry, we are still trying to come to terms with the loss.”

A 41-year-old man was arrested on Monday (25 March) on suspicion of causing death by dangerous driving and has been released under investigation.

A 32-year-old man arrested soon after the collision on suspicion of theft of a motor vehicle, dangerous driving and drink driving has also been released as enquiries continue.

Detective Sergeant Paul Hughes, from the Serious Collision Investigation Unit, said: “I would urge anyone who hasn’t already spoken to us to get in touch.

“I am particularly keen to hear from anyone with dash-cam footage which could assist our investigation.”

Anyone with information can contact WMP via Live Chat at west-midlands.police.uk between 8am and midnight, call 101 anytime quoting log 694 14 February or speak to Crimestoppers anonymously on 0800 555 111.