Powergen plans to go on show in Shirley 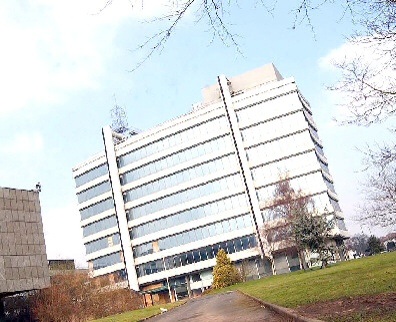 Concept plans for Shirley’s most infamous eyesore, the former Powergen site, are to go on show this month.

Shirley Advance, the developer behind Parkgate, will be presenting plans at a series of public exhibitions where visitors will be able to discuss the proposals with the development team and leave their comments.

The ten-acre site at the junction of Haslucks Green Road and Stratford Road has been vacant and the subject of much speculation for the past two decades.

But it is finally now the focus of a major redevelopment opportunity, following the completion of Parkgate and opening of the ASDA store.

Shirley Advance has agreed to bring forward a suitable masterplan for a predominantly residential scheme and will be working closely with the other major landowners, Solihull Council and ASDA.

Robert Birch, of Shirley Advance, said: “This is the first stage of the long awaited regeneration process for the old Powergen site.

“Being such a high profile project, it is important that we seek and obtain feedback from local residents and other stakeholders, to ensure that the best possible scheme is delivered on this ‘gateway’ site, at the earliest opportunity.

“We are currently working towards the submission of a planning application over the next few months and, if approved, we could be on site by the end of 2015.”

The public exhibitions will be held at the Royal British Legion, Town Square, Parkgate, Shirley (free car parking in the Parkgate basement) as follows: