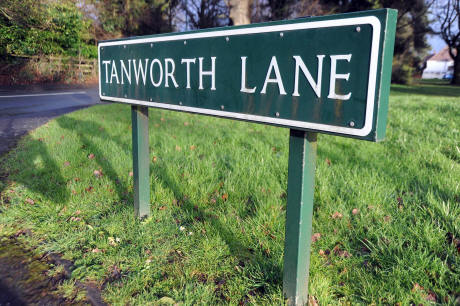 Solihull planning chiefs threw out Bloor Homes’s plan to build 220 houses on Mount Dairy Farm in Tanworth Lane alongside other applications for the Cheswick Green and Dickens Heath area. Planning chiefs said the plans didn’t adhere to the local plan and residents feared there could be flash-flooding and services would be unable to cope if the houses were built.

However, in a bid to get their application back on the planning agenda Bloor Homes have appealed to the Department of Environment and their case will be given a full public inquiry.

Dickens Heath councillor Linda Brown said she would be vigorously opposing the appeal and Bloor Homes will have a fight on their hands with the local community.

Comments already made have been forwarded to the Planning Inspectorate.