Rethink on controversial cuts to advice services in Solihull 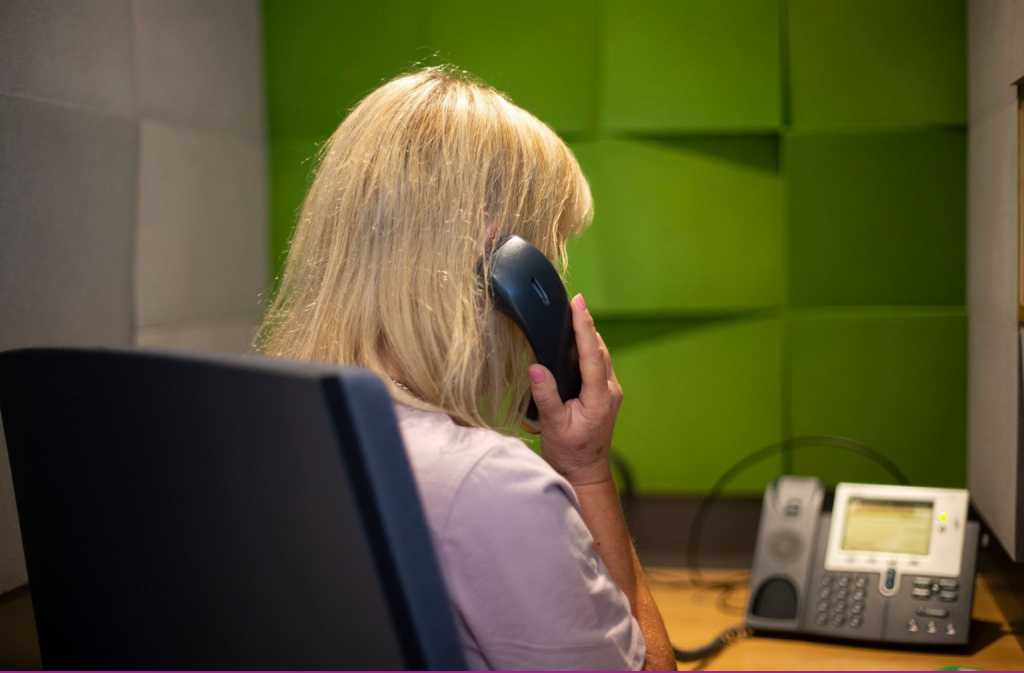 Controversial changes to a council support service in Solihull will be scaled back and subject to a trial period, following concerns about the impact on residents.

Papers published earlier this month set out plans to reduce the operating hours of Solihull Connect, which advises on issues including council tax, housing and benefits.

While the council claimed cuts would save some £206,000, members of opposition parties and the ruling Conservative group had voiced reservations.

In particular there was alarm over proposals to bring the face-to-face service at Shirley Library, one of the borough’s three main hubs, to an end.

It was intended to rely on online access, with support from library staff as required.

However, Cllr Alison Rolf, cabinet member for stronger and safer communities, has now agreed that the set-up will remain in place between 9.30am (10 on Wednesdays) and 3pm – when the bulk of enquiries are made.

While the service will still shut two hours earlier than at present, the library team will be trained to provide help for the final part of the day.

These changes, alongside tweaks to the hours at The Core and Chelmsley Wood’s Bluebell Centre, will initially be the subject of a three-month pilot, to gauge whether they are working for residents.

The compromise, announced at last night’s (Wednesday) decision session, came after several members from across the political divide made clear they were uncomfortable with the original alterations.

Cllr Karen Grinsell (Con, Shirley East) feared that the plans did not take account of future demand or the fact that not everyone could rely on digital services.

“Our elderly population will increase in the next ten years by around 30 per cent and a lot of people still don’t have internet access, they’re still not computer literate, savvy, whatever you want to call it,” she told the meeting.

“I know you’re proposing help there, but sometimes they just actually want to talk to people.”

Cllr Tim Hodgson (Green, Shirley West) had been highly critical of the plans, which he said lacked scrutiny or consultation.

And Cllr Mark Parker (Con, Shirley East) had written to Cllr Rolf to stress the importance of the service, noting that nearby Green Hill Way was the borough’s most deprived neighbourhood outside of the north.

Emma Mayhew, the council’s head of customer services, had insisted there was a chance to introduce a more efficient rota.

“I would just like to reassure members that my experience of Solihull Connect dates back about 15 years … I am absolutely passionate about the customers and I wouldn’t be proposing anything that I thought wasn’t right for the service.”

Cllr Rolf said that the issue would come back to her for a “final decision” once the pilot was finished, but argued that even under the initial plans it hadn’t been the intention to end support in Shirley altogether.

“There’s figures in here that I can see the logic … but I can also see why there are concerns from some people about what they may think we are trying to do.

“Whilst it isn’t all about money, we all know that if you can save money in one portfolio, then that money can be used for other things.

Cllr Ben Groom (Green, Smith’s Wood), who had said ahead of the meeting he wanted to see “a more sensible way forward” described the revised plans as “a reasonable compromise”.

Solihull Connect: Solihull Connect advises residents online, over the phone or in face-to-face sessions at walk-in centres (Shirley, The Core and the Bluebell Centre).

Aside from these main hubs, self-service is available at Balsall Common, Kingshurst and Smith’s Wood.

Solihull Council has argued that when and how customers access the service is changing, with the Shirley site “underused” and enquiries about issues such as planning applications having dropped dramatically.