Six sites earmarked in Solihull where 1,700 new homes will go 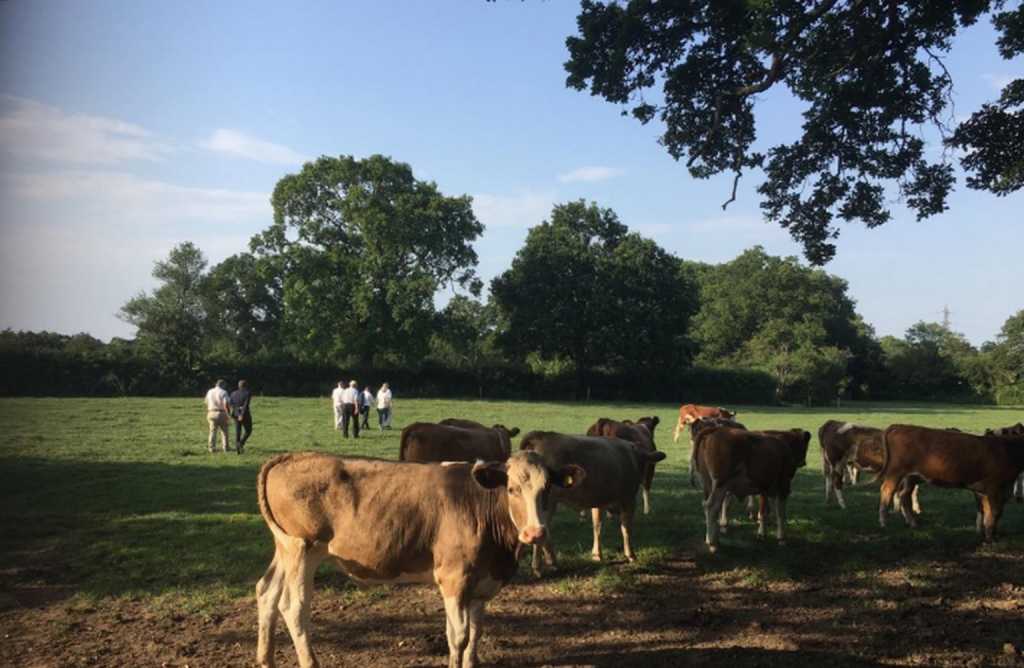 Campaigners have vowed to continue their fight against plans to massively expand a rural community in Solihull.

In the latest version of its Draft Local Plan, the council has earmarked six sites in the Balsall Common/Berkswell area for up to 1,700 homes.

Every single one is within the green belt and opponents claim that the loss of more than 100 hectares of land will change the area beyond recognition.

The proposals have been brought forward ahead of the HS2 construction project – which will scythe through surrounding countryside – and amid lingering fears about the much discussed Balsall Common bypass plan.

Up to 900 homes could be built at Barratt’s Farm, a sprawl of fields on the edge of the village, making it one of the largest new estates in Solihull.

Geoff Wheeler chairs the Barratt’s Farm Neighbourhood Action Group, which was set up two years ago, and says “protecting the green belt” is its top priority – fearing a “free for all”.

“From here to Coventry the narrowest point [of the Meriden Gap] is about three miles and HS2 is going to come through the middle of that,” he said.

“Balsall Common has expanded hugely in the past 30 years or so and when you talk to local residents one of the first things they ask is ‘what about the infrastructure?’

“We had a new medical centre, but that is just about the only new infrastructure project that has been put in during that time … the centre of the village hasn’t been developed at all.”

Mr Wheeler, of Meeting House Lane, has lived in the village for almost 50 years and hoped that the council would recognise the strength of feeling locally.

He stressed the importance of protecting the slender strip of land which separated the village from Coventry and suggested it would be difficult to know how “suitable” the area would be for development while HS2 was still being built.

Another site which has been highly contentious is Windmill Lane, where plans for as many as 220 homes prompted more than 130 objections in a recent consultation.

Campaigners are concerned about the loss of swathes of wildlife habitat, supporting everything from barn owls to butterflies, and the impact on one of Solihull’s most historic monuments – Berkswell Windmill.

A study, which was carried out by a team of experts who flew in from the Netherlands, suggested that the impact on windflow from extra housing would prevent the famous sails from turning.

Jeanette McGarry, the owner of the Grade II-listed landmark, said that the plans “just hadn’t been thought through” and would mean beautiful views “would be lost forever.”

“The national planning policy framework says that we should protect historic monuments and this is an iconic monument that has all its original machinery.”

She accused the council of taking residents’ suggestions for brownfield sites, while planning to press ahead with the green belt developments as well.

But Ms McGarry insisted that the battle to have the Windmill Lane site struck from the council list, which has backing from the likes of the Campaign to Protect Rural England, would continue.

“There’s everything to play for,” she said. “We have the law and the guidance on our side. We have got a fighting fund [for a possible legal challenge].

“We are not saying don’t build at all … our children need somewhere to live, but it needs to be properly affordable, not at ridiculous prices.

Objections from the local community were included in a detailed summary of the comments the council had received in response to its proposals.

As concerns in Balsall Common grow, West Midlands Mayor Andy Street has visited the village to discuss some of the issues.

Last month, Mr Street addressed a packed public meeting at the British Legion and joined residents for a walk of the local footpaths around the Barratt’s Farm site.

The West Midlands Combined Authority (WMCA), which the Mayor heads up, has previously pushed a “brownfield first” policy, calling for old industrial sites to be “decontaminated” to make way for housing.

One of Solihull’s difficulties is that so much of the borough’s land – around 66 per cent in total – is classed as green belt.

As previously reported, it is also under intense pressure to help meet the housing shortage in neighbouring councils, as well as its own local needs.

Solihull Council has said that it is working its way through almost 4,000 responses to the latest version of its Draft Local Plan and reiterated this week that these will help shape its proposals.

A report published last month said: “At this stage it is not possible to respond in detail to the representations that have been made as most will require detailed assessment.”