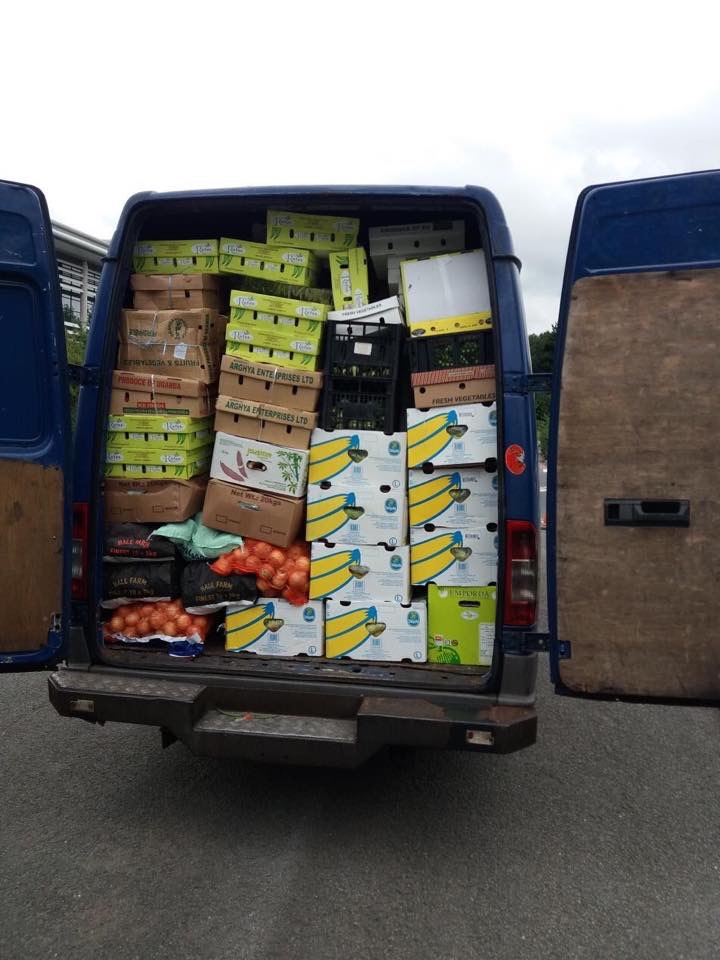 Solihull Council has prosecuted a man for driving an overloaded vehicle.

Mr Saber Nazary, from Stechford, was driving a van crammed full of fruit and vegetables and was weighed by officers from Solihull Council’s trading standards team on 22 August 2018.

When weighed, it was found to be 60% over the legal weight limit – around two tonnes over.

Mr Nazary was due in court on Friday 5 April, but he did not appear.

The magistrates found him guilty in his absence.