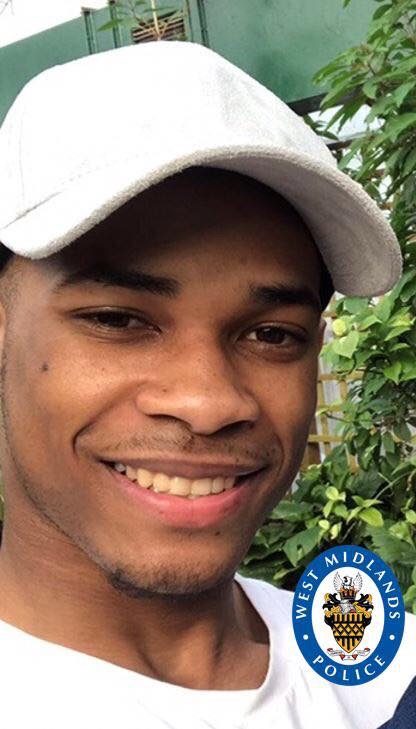 A young father stabbed to death in Smith’s Wood on Friday night was named today (1 April) as Leneto Kellengbeck, as his mother described how her world had been turned ‘upside down’ by the tragedy.

The 24-year-old, who leaves behind a daughter aged two, was found with critical injuries when police were called to Arran Way just after 11.15pm.

Mr Kellengbeck, who lived nearby and was also known as Lenny, died a short time later.

A post-mortem carried out over the weekend revealed he died of multiple stab wounds.

No arrests have yet been made, but officers continue to look for CCTV and speak to potential witnesses.

Today Mr Kellengbeck’s mother Jasmine described her son as ‘kind and thoughtful, and not the type of person who would just think of himself’.

Saying her family were grieving and needed answers, she added: “The news of my son’s demise came like a thief in the night.

“So sudden and unexpected, it gave me no chance to react or do anything in my powers to prevent it from happening.

“Suddenly, my world has been turned upside down since my precious son became another victim of this dreaded knife crime.

“Son; how I wish I could wake up and see you standing there, even though I know you are gone.

“You were callously taken from me. All I have to remind me of you are pictures of how you were.

“My son, I will always love you. I thank everyone, near and far, for passing on their condolences in my time of need.”

Det Insp Jim Colclough, from the Homicide unit, said: “This is a desperately sad time for Mr Kellengbeck’s family, and we have specially trained officers in place to support them.

“We are still trying to establish exactly what happened, and need anyone who saw what happened, or who believes they might have information that could help us, to speak to us.

“The smallest bit of information could help, so please do get in touch.”

Contact police via Live Chat at west-midlands.police.uk between 8am and midnight, via 101 any time, or via Crimestoppers anonymously on 0800 555 111.

* Friends of Leneto have set up a GoFundMe appeal to raise money for his funeral and family – if you would like to donate, go to: https://www.gofundme.com/rip-my-brother-leneto?member=1965296