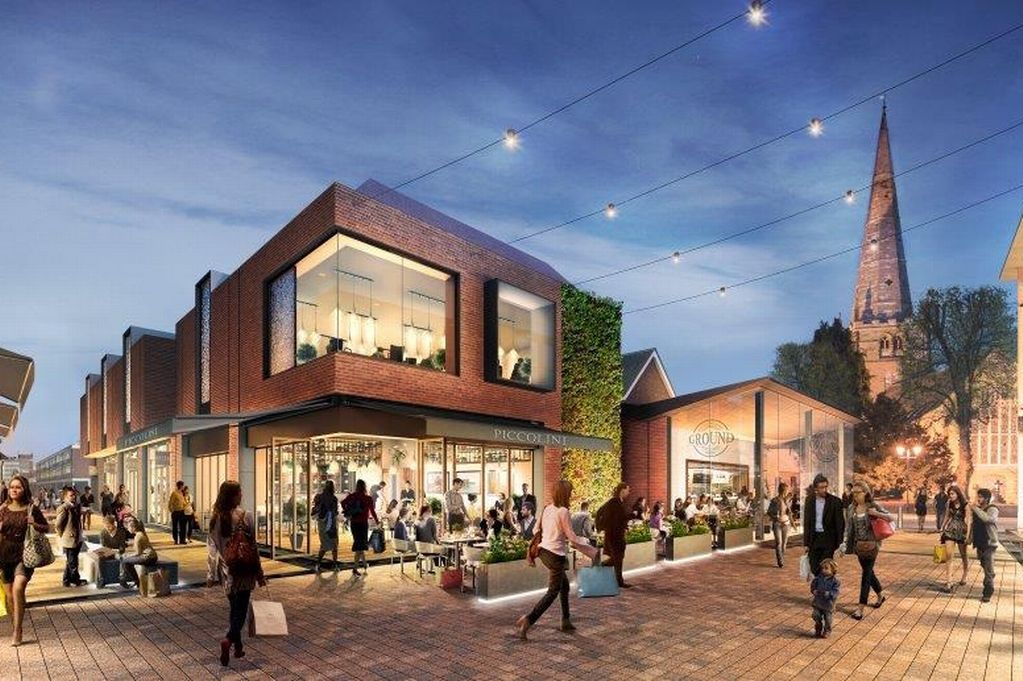 The future of some businesses has been thrown into doubt following plans to change the face of Solihull’s historic town centre.

The expansion plans, which include a move to demolish some of the historic buildings in the High Street to extend the Touchwood shopping centre, have been given the go ahead by councillors.

But the plans, which will bring 30 new shops and restaurants to the town, could force some of the existing businesses out of the town.

The High Street will be transformed to make way for new openings from Touchwood onto Solihull High Street.

Frank Hill, who owns Letting Places on the High Street, said his livelihood may be in jeopardy.

“My unit will be completely demolished and there has never been an alternative offered within the new plans,” said Mr Hill, who has run the business in the town centre for six years along with his wife.

He described the changes made to the historic town centre as an “absolute disaster.”

He added: “My business may not be viable in the future.

“I also find it unbelievable that anything of this quality could be replacing the conservation area.”

Trish Willetts manager of Jurnie, a children’s clothing store said: “I am in two minds. As a Silihilian I think the new plans are great but we love it here and we don’t want to move.

“We are just going into our third year of business and we are just starting to get established. Where else in Solihull are we going to find a better spot than this?

“But I understand that we have to have these changes in the town and I think it will be great for Solihull.”

The expansion is set to bring 900 new jobs to Solihull, around 500 during the construction phase and 400 jobs to help run the new shops and restaurants.

The developer, Lend Lease, plan to demolish the two existing council buildings to make way for the 115,000 sq ft extension to the shopping centre.

The decision to approve the initial plans for the extension split Solihull council’s planning committee, five votes to four.

“We have to think of our future generations here,” Coun Holl-Allen said.

“I can sympathise with many of the concerns raised but at the end of the day Solihull needs to keep up with the competitors.”

Officers described the Touchwood plans as ‘the final fit in the town centre jigsaw.’

They also said the plans had undergone many changes and revisions, as well as an ‘extensive consultation process’ to address concerns raised.