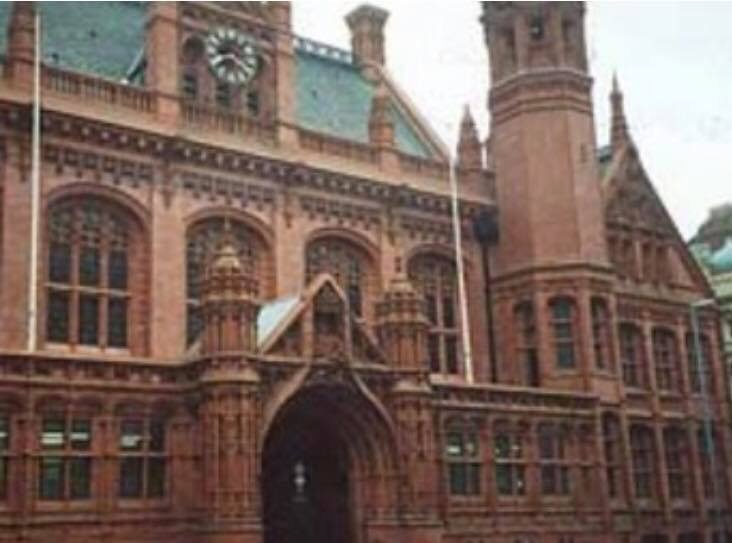 A man has been charged with abducting a young baby from his mother’s Birmingham home and driving dangerously with him on board during a police pursuit.

It’s alleged James Dempsey, from Eden Road in Solihull, took the five-month old from the address in Sutton Coldfield on Wednesday morning.

West Midlands Police issued an appeal to help trace the tot and, following information from the public, the boy was found unharmed in a car that was stopped by traffic cops near Birmingham Airport on Thursday evening.

The 35-year-old – who is known to the baby’s mother – is set to appear at Birmingham Magistrates Court today (6 April).