Solihull man is making a marathon effort for Diabetes UK 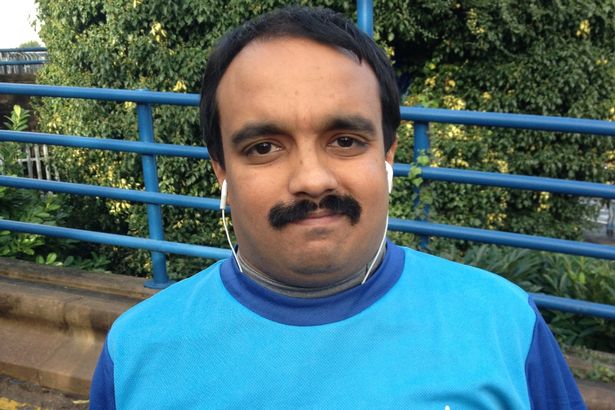 The 35-year-old, from Olton, wants to help raise more awareness of the condition after several relatives, including his mum and dad, were diagnosed with a form of the disease.

Venkatsubbiah, who works at Venkat Medical Centre in Tile Cross and is known as Subbu, said: “Diabetes is a big part of my family’s life as both my parents are living with Type 2 diabetes. I also meet a lot of people with diabetes in my job at a GP surgery. I know the important work that Diabetes UK does to help support people with the condition. Their services include advice on healthy eating, local groups, and a helpline for people to call who have medical queries. There are lots of opportunities to link with others and share the experience of living with diabetes. I want my runs to help raise awareness of diabetes and Diabetes UK and, hopefully, raise money to support their work. My training is well under way.”

Venkatsubbiah’s first run is in Sleaford on 23rd February and he will complete his fifth run in October at the Bupa Great Birmingham Run.

More information is available at www.diabetes.org.uk.