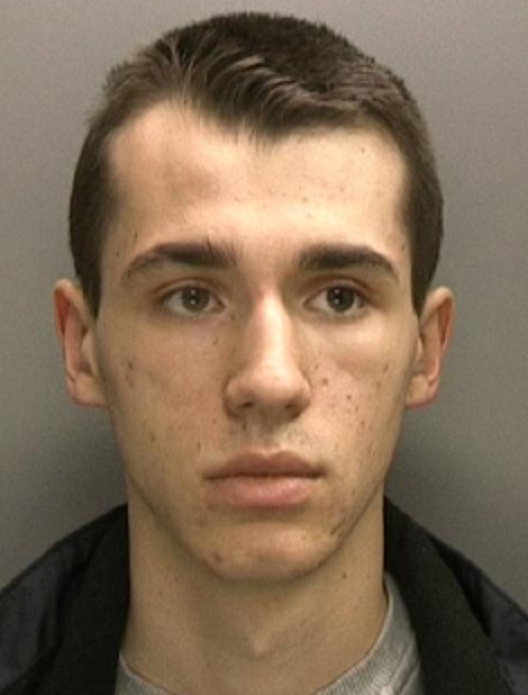 A Solihull man has been convicted for carrying out a cyber attack against the Home Office and FBI websites.

He was also sentenced after pleading guilty to possessing prohibited images of children.

Floate first came to the attention of police following the cyber attack on the Home Office website – which led to the site being unavailable to members of the public for almost an hour and a half.

They quickly found a Twitter account taking credit for the denial of service attack and subsequent investigations led them to Floate who was identified as being behind the attack.

The offence was found to be part of a larger campaign orchestrated by Floate to target government websites at home and abroad, including the FBI.

Detectives found he used an online alias – ThisIsGame0ver – and planned the attacks with others in online chat rooms.

He was arrested on 12th September 2014 and searches identified 111 prohibited images of children on his computer.

Evidence was also found that Floate had access to software that allowed him to take control of other users computers. And they found a video recorded through these means of a man performing a sex act – this was done without the knowledge of the victim and was later posted to YouTube by Floate in an attempt to humiliate him.

During interviews he refused to comment on any of the allegations but at a hearing in August he pleaded guilty to conspiracy to commit an offence contrary to section 3 of the computer misuse act 1990, one count of an unauthorized act with intent to impair the operation of a computer, one count of unauthorized access to computer material and two counts of possessing prohibited images of children.

Today he was sentenced to eight months suspended for 18 months and he was given a serious organised crime prevention order, restricting his access to internet and computer activity.

Detective Sergeant Nigel Collins, from the West Midlands Regional Organised Crime Unit, said: “Today’s sentence is the result of a long and extensive investigation into Floate and his illegal activities online.

“We have worked closely with partner agencies in this country and abroad throughout the investigation and are pleased with today’s outcome.

“One thing I want to stress is that Floate is no computer genius − we found evidence that he used online guides to carry out this work and when it became too difficult for him he paid other people to do it for him.

“He gained access to other people’s computer’s with little effort and had complete disregard for their privacy − accessing webcams so he could watch them while they were online.

“This case stresses the importance of keeping your personal computers and devices up to date with security software and running regular checks to ensure your systems have not been compromised.”