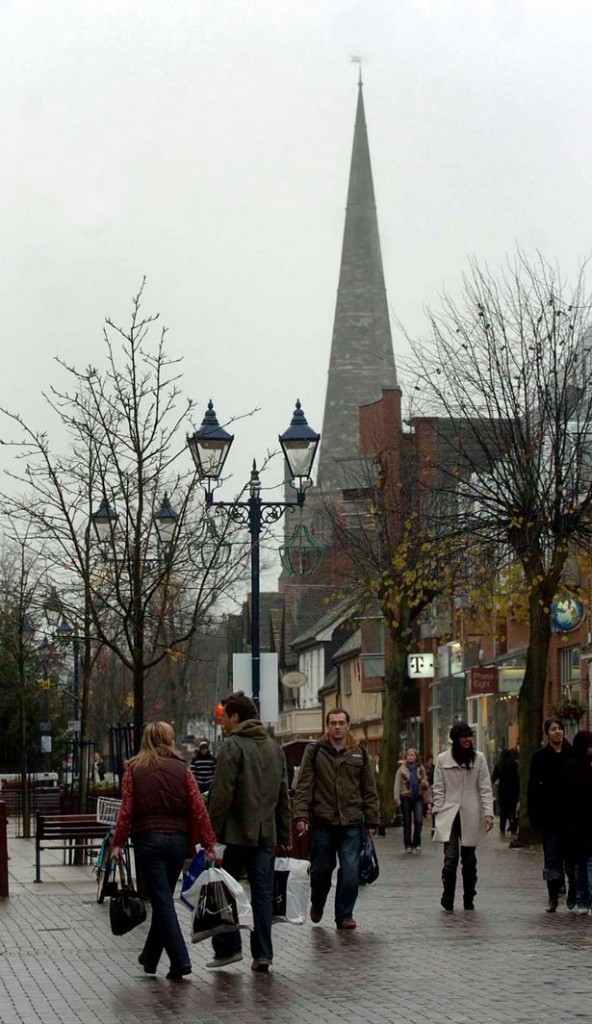 Solihull has lost its title as the best place to live in the UK, with Edinburgh now taking over in the top spot.

Factors which have been taken into account include high disposable income, long life expectancy, fast broadband speeds – and even the amount of sunshine.

The uSwitch.com study looked at 138 local areas for 26 different factors which also included salaries, disposable household income and the cost of fuel, food and energy bills. Lifestyle factors such as working hours and life expectancy were also included to provide a complete picture of the quality of life in each region.

Edinburgh’s meteoric rise to the top, jumping 97 places since a Quality of Life Index in 2013, is due to a number of factors. It has the lowest reported crime rate in the UK, cheap petrol and energy bills, high average salaries of £29,588 and disposable household income of £20,083.

Solihull is home to Jaguar Land Rover’s Lode Lane plant and the NEC, while a large chunk of Birmingham Airport falls within the borough’s boundary.

Councillor Ian Courts, deputy leader of Solihull Borough Council, said: “We may have slipped to number two in the UK but Solihull is still number one in England for the best place to live in the country.

“We have great shopping, cultural facilities, employment opportunities and it is a very attractive place and pleasing the eye.

“But what this study has proved again this year is that we are not a flash in the pan. We have consistently been named the best place to live in England over the last few years.”

Councillor Glenis Slater, The Mayor Of Solihull, added: “I am not too disappointed that we have lost our top crown. Edinburgh is a lovely place and we are still at number two in the table for the best place to live in the UK.

“I was born and bred in Solihull and love the town. It is such a lovely place, very clean and leafy and attractive.

“It is excellent for employment, shopping and leisure and I am proud to be the Mayor of Solihull and to play my part in promoting the town.”