Solihull roads safer than ever 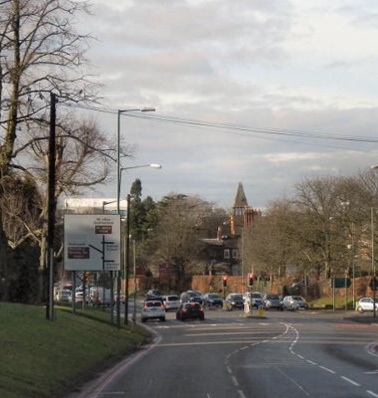 The number of people killed or seriously injured on Solihull roads has reached an all-time low.

In 2013, two people were killed and 41 seriously injured, which is the lowest recorded since Solihull Council became the Highway Authority in 1986.

Cabinet Member for Transport and Highways, Councillor Ted Richards OBE said: “Clearly, any person killed or seriously injured on Solihull roads is still a person too many and we’re not complacent about these figures. They do however provide some reassurance that we are taking the right approach to making our roads safer and we will continue to work hard with our partners to ensure that all road users can travel safely around the borough.”

Solihull’s Road Safety Strategy sets out how Solihull Council will work with partners including the Police and Fire Service to continue reducing collisions and encourage safer behaviour from everyone who uses the roads.

In 2013, Solihull Council also won a Prince Michael International Road Safety Award for its ‘How Safe Are You?’ campaign, a behaviour change programme aimed at Year 7 pupils travelling to secondary school for the first time.

The full strategy can be found on the Council’s website at: www.solihull.gov.uk/Portals/0/StrategiesPlansPolicies/TransportandHighways/Road_Safety_Strategy.pdf