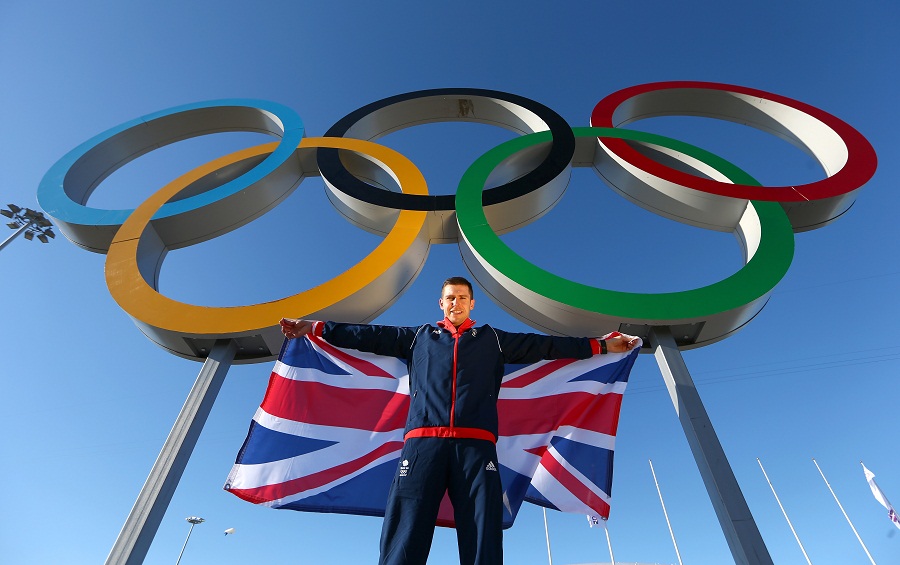 Jon Eley, 29, will be taking part in his third Winter Olympics and is the most experienced member of the British short track speed skating team. The Olympic gold medallist said he was delighted to be given the honour of carrying the flag for the 56-strong British team.

He said: “Carrying the flag I hope will not only be a very proud moment for my wife, my family and myself, but also my team-mates across Team GB, who have all made a massive contribution to my career – and my sport. It is an amazing privilege and a moment that I will treasure for the rest of my life, and I plan to use this opportunity to fuel my ambitions in competition and encourage my team-mates to be their best, ensuring that this is just the start of a very successful Games for myself and the rest of Team GB.”

He began skating at just 18 months old and after giving short track a try at the age of 12 to improve his ice hockey, Jon was offered a chance to join the British national short track team. He made his Winter Olympics debut in Turin in 2006 and in February 2007 became first British short track speed skater to win gold at a World Cup competition when he won the 500m in Heerenveen. Gold followed in the 2008 Europeans and he finished sixth in the 500m and the relay at the Vancouver Games in 2010.