Speed cameras in Solihull set to be turned back on 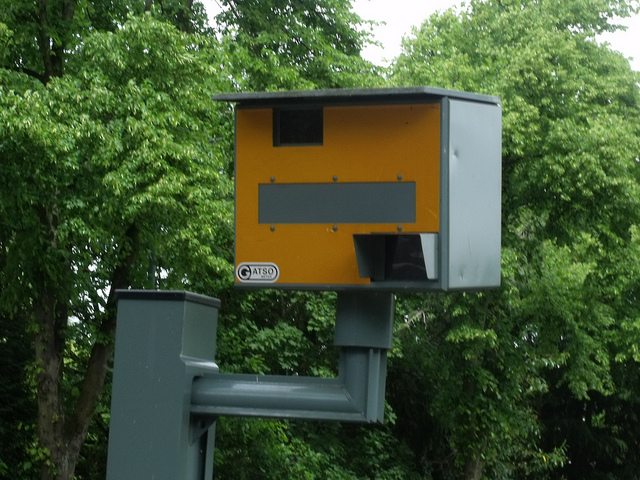 Plans are in place to switch fixed speed cameras in Solihull back on as part of a £400,000 digital pilot scheme.

Solihull Council, working alongside West Midlands Police, will look at the idea of introducing fixed point digital speed cameras – five of which will replace the existing speed cameras turned off in April last year.

The existing ‘fixed spot camera housings,’ which are in place but not currently in use, will either be replaced or upgraded. The council is also looking at potential sites where there is a history of collisions and casualties and where speed surveys indicate that speeding is a problem.

A report due to be presented to Solihull Council’s transport committee says the digital speed camera scheme will support the council’s Road Safety Strategy by reducing the number of people killed or seriously injured following a road traffic collision.

Author of the report, David Lechmere said: “Road accidents continue to affect a too many residents and visitors to the borough and there are often devastating and tragic consequences for those involved as well as their family and friends.

“In Solihull the estimated cost of all road traffic collisions in 2012 involving personal injury is assessed at £26.6 million.

“In addition collisions inevitably add to congestion, cause delays and disruption to other traffic, not only on the road on which the collisions take place, but also across the surrounding area.”

Secretary of Solihull Ratepayers Association Trevor Eames said he believed the present speed camera sites were still effective in slowing motorists down, even though they had been switched off.

A final decision was expected to be made by the transport committee yesterday.