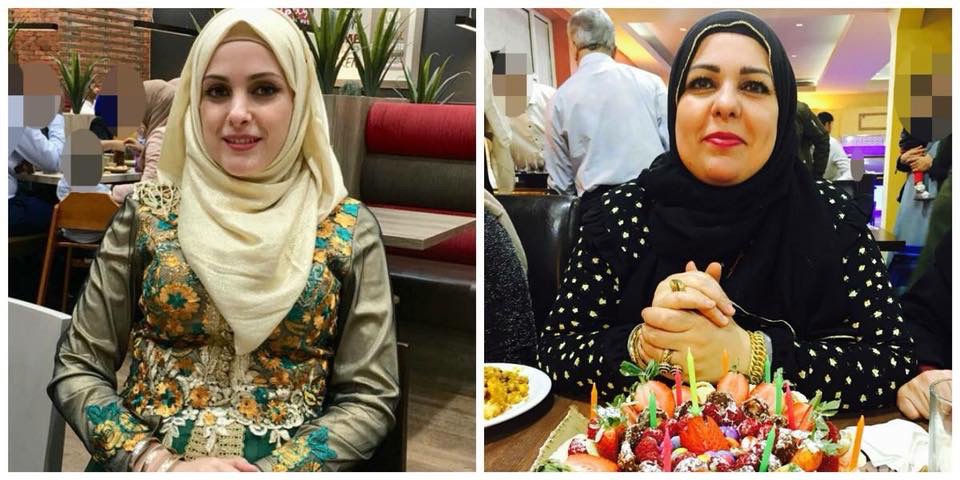 Police searching for the suspect in the double murder in Solihull have arrested a man. The 21-year-old was detained in Sparkhill on Thursday evening (30 August) and will now be questioned by detectives on suspicion of the murders.

Raneem Oudeh and her mother Khaola Saleem were fatally stabbed in Northdown Road in the early hours of Bank Holiday Monday.

A WMP spokesperson said: “Officers have been working tirelessly around the clock and have acted swiftly on any information that has come in over the last few days.”

Detective Inspector Caroline Corfield who is leading the investigation, said: “I would like to thank the community for their support over the last few days, the response to our appeals has been excellent and tonight resulted in this arrest.”

The family have been kept fully updated by this development.