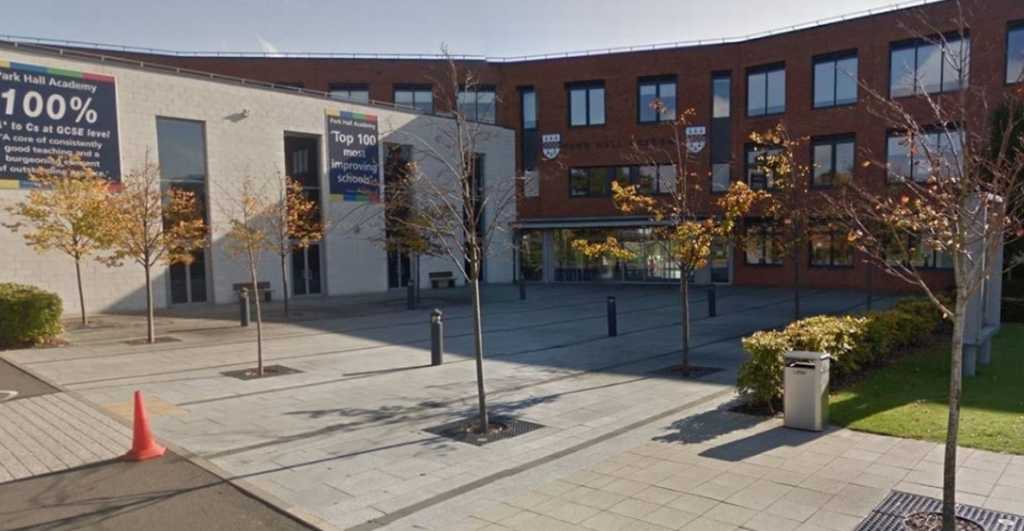 A teenage boy was threatened with a knife outside a school in Castle Bromwich.

The 15-year-old was unhurt and the thugs managed to escape before police arrived at the scene.

The teen was approached by two people wielding the weapon behind Park Hall Academy, near Lanchester Way, just before 3.30pm on Monday (27 January).

A spokeswoman for West Midlands Police said: “Police are investigating after a 15-year-old boy was threatened with a knife after being approached by two people behind Park Hall School near to Lanchester Way in Castle Bromwich just before 3.30pm this afternoon (Monday).

“They managed to make off before police arrival, but fortunately, the boy was not injured.

It’s the second shocking incident to take place at the secondary school recently.

On Friday (24 January) a 15-year-old boy was hospitalised after he was assaulted when leaving school.

One pupil who witnessed the violence said the attackers jumped out of a car to set upon the boy.

In it, he said: “We can confirm there was an incident involving two external unknown youths unknown to the school, that came onto the site after the end of school day and assaulted a Yr11 pupil.

“We can now update you that this incident was referred immediately to the police for further investigation. Despite inaccurate speculation on social media we do not believe anyone else was involved.

“Your child’s safety and security is our parampunt concern and our staff will continue to be hyper-vigilant at the end of the school day.”

A spokesperson for West Midlands Police previously said: “We are investigating after a schoolboy was attacked outside Park Hall Academy on Water Orton Road on January 23 just after 3pm.

“The 15-year-old boy was taken to hospital with several injuries that are not believed to be serious after being attacked by two boys.