Teetotal pensioner told he ‘reeked of alcohol’ by doctor 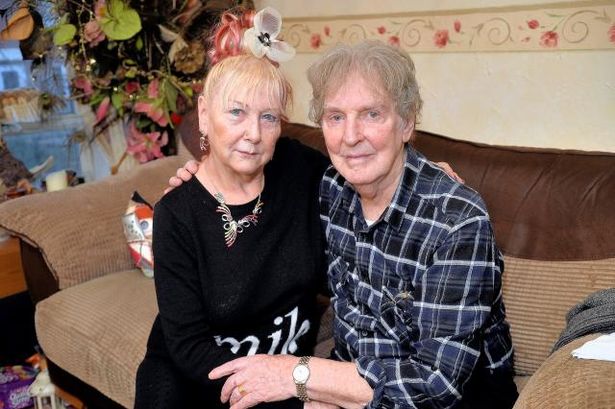 A teetotal pensioner was left fuming after being accused of smelling of alcohol during a hospital appointment. Chris White, who has never touched a drop, was told a doctor picked up a “strong smell of alcohol” when the 83-year-old visited Solihull Hospital.

Health chiefs launched an investigation after he complained and demanded the comment be removed from his medical record. “I was really offended,” he said. “I have never touched alcohol and I was accused of reeking of it. It’s slanderous really.”

Chris attended the appointment with his wife Margaret in December ahead of an operation for piles but he later received a letter saying he had a “strong smell of alcohol” which made it “difficult to get an exact history”.

Margaret, 67, said: “At no point did the doctor at the appointment mention anything about alcohol. The only time a communication problem was mentioned was when I asked the doctor to speak up as my husband is hard of hearing. I was horrified with the letter. I felt sick and immediately wrote to the hospital to complain.”

The couple said the hospital told them an investigation had begun and the results were expected by 24th January but they said they were still waiting for an update more than a month later.

“It isn’t fair to my husband,” Margaret added. “When he goes in for his operation staff may read the comment on his medical record and make assumptions about him.”

A hospital spokesman said: “We are very sorry to hear about Mr White’s experience with us and take all issues concerning patient experience very seriously. We have been investigating Mr White’s concerns and plan to share the findings in full with Mr and Mrs White within the next two days. We would urge any patients or carers with feedback on their treatment to contact us.”