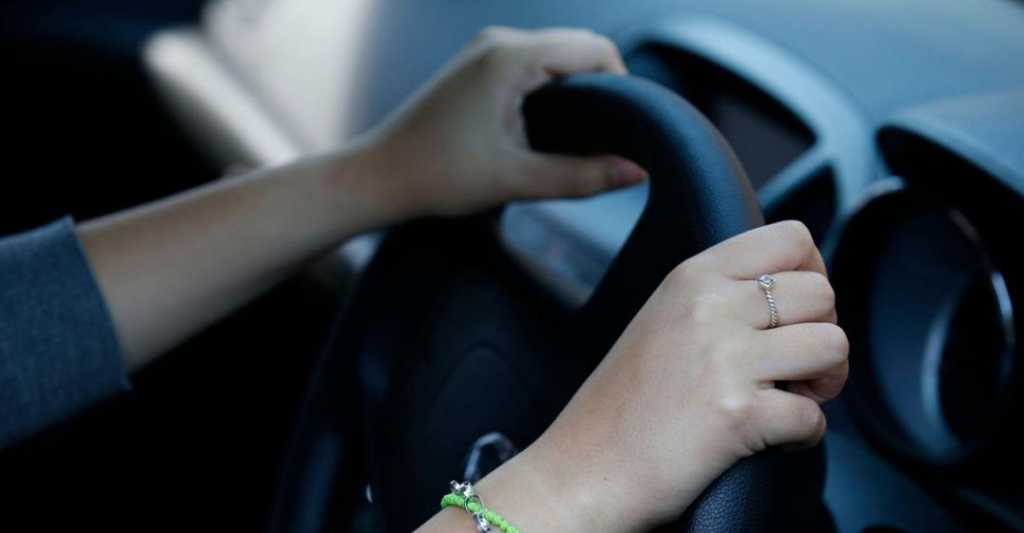 People are being warned to be vigilant after details of a new trick by heartless thieves have been revealed.

The new scam involves con artists knocking on car windows of women drivers and asking for directions then stealing their handbags from the passenger seat once the window is wound down.

“I wanted to warn your elderly readers about a worrying scam I’ve heard of in the Solihull area of Birmingham from my grandmother who is 92,” said Becky Lawrenson.

“Recently a couple of her friends have been the victim of attempted or actual robberies in quite a specific way and it is only through sharing the experience that she has avoided being a victim as well.

“It’s happened when the elderly women have got into their cars to drive somewhere on their own and put their handbags on the front passenger seat next to them.

“A young man has then knocked on the window of the passenger side door to ask for directions.

“If the driver opened the window then the handbag was stolen from the front seat.

“The incidents have been reported to the police.

“I thought it was worth sharing this with your readers in case it helps someone else avoid having their bag stolen in this way.”

This comes after a Solihull dad was stabbed when carjackers tricked him into stopping his vehicle with his daughter inside on a quiet country lane.

The robbers lay in wait on Bickenhill Lane in Catherine-de-Barnes after scattering several wheelie bins across the road – forcing motorists out of their vehicles to move them.

When the dad stopped a gang of three thugs attacked him with a baton and stabbed him in the leg.

And, in October 2018, a pair of violent thugs were jailed after CCTV showed them battering a motorist then causing £10,000-worth of damage to his BMW M4.

* Valuables – Keep all valuables and documents out of sight or take them from the vehicle when leaving.

* Engine off – Keeping your car running or your keys in the ignition is an invitation for trouble, no matter how long you will be away from the car.

* Help others – Encourage people in your neighbourhood to take these same steps to secure their vehicles.

* Insure everything – Make sure you’re covered. Use a valid insurance provider to guarantee that you have a valid policy.

* Check your property – Write the registration number on the car stereo, engine and bike frame, which will make those parts easier to trace if stolen.

* Lock it up – If you have a car, make sure you lock your doors. If you’ve got a bike, purchase a secure bike lock to deter thieves.

* Evaluate each situation – Before you leave your vehicle or property, you may need to change or adapt your security.