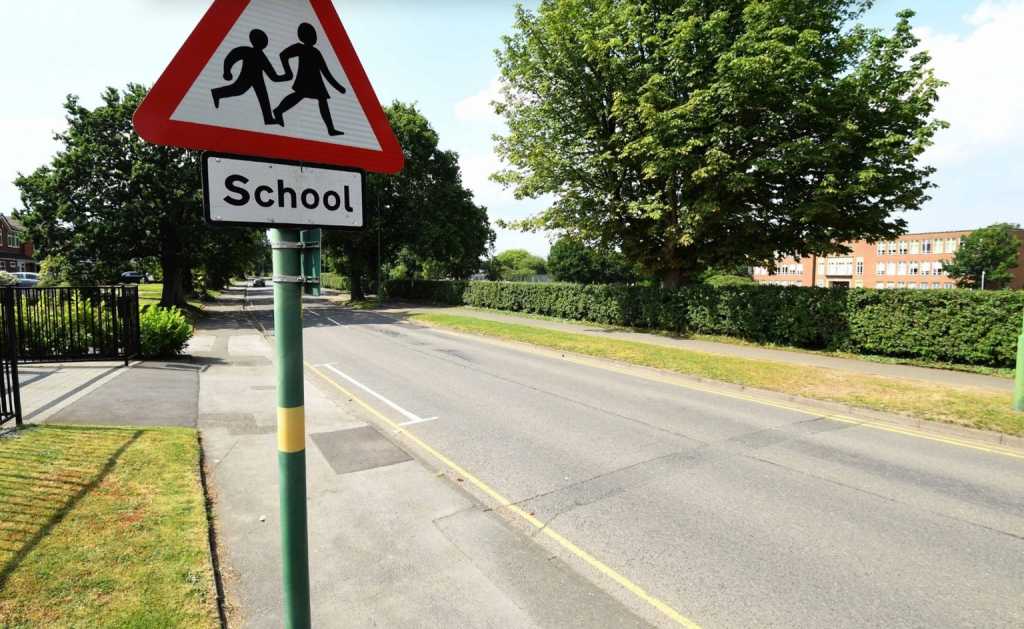 Strict traffic restrictions are set to be imposed around three more Solihull schools as part of efforts to tackle problem parking and air pollution.

Clifton Crescent (Widney Juniors), Windrush Close (St Andrew’s School), and Wayside (near Marston Green Juniors) are being considered for the next stage of the council’s much-publicised School Streets project.

Road chiefs believe these blackspots would benefit most from a crackdown, following investigations on how to expand the flagship scheme.

Proposals to introduce the restrictions at the locations will be considered by Cllr Ken Hawkins, cabinet member for the environment and highways, this week. If the plan is approved a consultation will follow.

Around £30,000 has been set aside to introduce the traffic regulation orders (TROs) and, if approved, they could come into force in January 2020 or following the February half-term.

The council had previously trialled the system – which applies at peak times of the day – at Haslucks Green Juniors, Oak Cottage Primary and Marston Green Infant Academy.

It agreed earlier this year to look at options to roll it out elsewhere.

A total of 11 schools around the borough were considered and the list was whittled down to three, where it is believed the scheme would have the most success.

Paul Tovey, from the council’s highways team, said: “[They] have been prioritised as they are considered to be sites where the introduction of a new School Streets zone would have a positive impact for the local community including the residents of the affected streets.”

A number of criteria were used to put the sites in order of priority.

These included the proportion of pupils who lived nearby, whether there were car parks in the vicinity and any risk of parking problems moving elsewhere.

The level of support from the school and its governors was also taken into account, although the majority had signalled they would welcome the proposals.

School Streets – which gives police the power to issue £50 fines to those drivers who flout the restrictions – was first launched in 2017.

It came amid growing exasperation about the chaotic scenes, in many parts of Solihull, when parents arrived to drop off and pick up children.

Only this month, those living near St Augustine’s Primary, which was not on the council’s shortlist, complained they were being trapped in their homes twice a day.

The first 18 months of the pilot was broadly seen as a success and the council said it had been contacted by other local authorities keen to introduce a similar model.

Cllr Hawkins will make a decision on whether to proceed with the three sites identified at his decision session next Tuesday (23 July).

Road safety charity Brake has been contacted for comment.