Three people have been injured, one seriously, in two road traffic collisions near Birmingham Airport 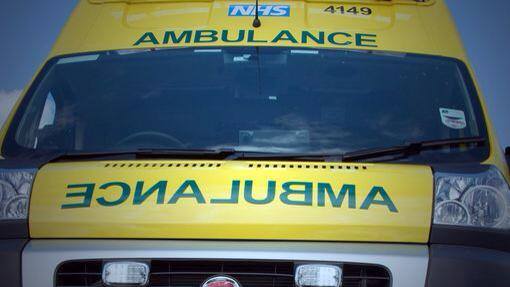 A West Midlands Ambulance Service spokesman said: “The first collision at the junction with Catherine de Barnes Lane, involved a minibus, a people carrier and a car. A man in his fifties who was a passenger on the minibus had serious injuries to both legs. He was given pain relief and taken to the major trauma centre at Queen Elizabeth Hospital Birmingham. The woman driver of the car involved had back pain, was cut free from her car and was immobilised as a precaution before being taken to Heartlands Hospital. All six occupants of the people carrier were checked over and discharged at the scene.”

He added: “Approximately a hundred metres away, along the A45, there was a second collision. A passenger in one of the cars involved in this collision was complaining of spinal tenderness. She was immobilised and taken to Heartlands Hospital.”