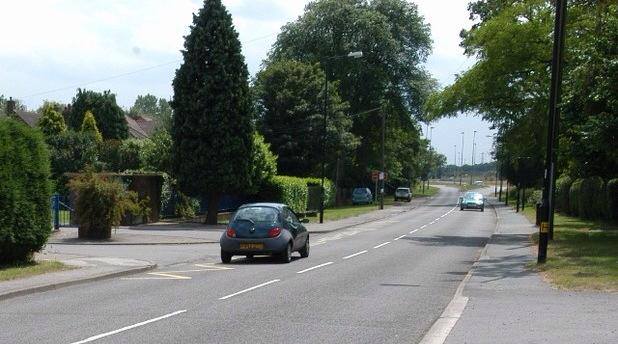 A woman was dragged out of her car and robbed at gun point in Coleshill.

The horrifying incident occurred as the victim arrived at her home in Coventry Road, Coleshill, on Tuesday 18th February.

Offenders in a dark coloured vehicle followed the woman as she drove her white Hyundai from Chelmsley Wood towards Coleshill.

When she pulled up in Coventry Road, the dark vehicle stopped and a passenger got out and showed the weapon, dragged the woman out of the car and pushed her to the floor.

She was then forced to hand over her Jimmy Choo handbag, which had a leopard print design and contained cash and an iPhone, then the offenders made off.

The main offender is described as being of small build and wearing dark clothing, including a scarf over his face.

Police are investigating the incident and would like to hear from anyone who witnessed it or has any information which would help them with their enquiries.