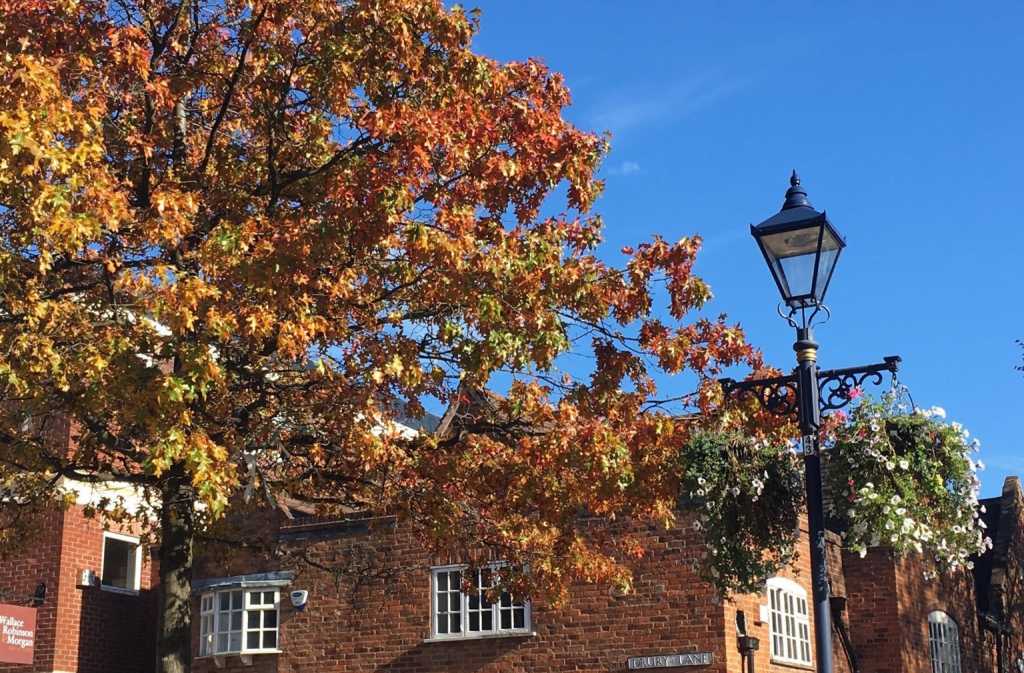 Solihull has been able to keep its street lamps on through the night thanks to a move to new, more eco-friendly lighting, a senior councillor has said.

Another 10,000 lights are currently being replaced on borough roads as part of the ongoing project.

Seven years ago the council had carried out a review of its network, amid concerns that the existing technology was proving a huge drain on energy.

Since then work has been carried out to switch to LEDs – which last longer and are cheaper to maintain – as part of efforts to cut costs and carbon emissions.

The ageing lamps – some of which were approaching 50-years-old – began to be replaced in 2014.

Around £4 million has been spent on the project to date, with £1.6 million being ploughed into the work in this financial year – as part of efforts to accelerate progress.

The council has said the changes will have the “double benefit” of saving electricity costs and reducing the carbon footprint.

Cllr Andy Mackiewicz, cabinet member for climate change, planning and housing, said: “This work is part of a long term strategy for Solihull, supporting our commitment to reduce the environmental impact of council operations.

“As a result of our investment, annual energy consumption of our street lights has fallen from 12.6 million kWh in April 2014 to 8.1 million kWh in March 2019.

“It has also meant that we have been able to keep the borough’s street lighting on at night, unlike some other authorities in recent years who have been forced to turn it off.”

More than half of the council’s lighting stock – 52 per cent – is now LED. This compares with a national average of 40 per cent.

By the end of the latest initiative to replace approximately 10,000 street lights, the council expects to have halved its original annual energy budget of £1.2 million.

Earlier this year, Friends of the Earth had praised Solihull for its efforts to introduce the new, greener technology.

Although, the environmental group and other climate change campaigners, not least the opposition Green Party group, have accused the Conservative-run council of lagging behind in other areas.

Friends of the Earth has urged the council to make headway on 32 other recommendations for tackling climate change, including introducing congestion charges, opposing airport expansion and taking steps to improve the public transport network.