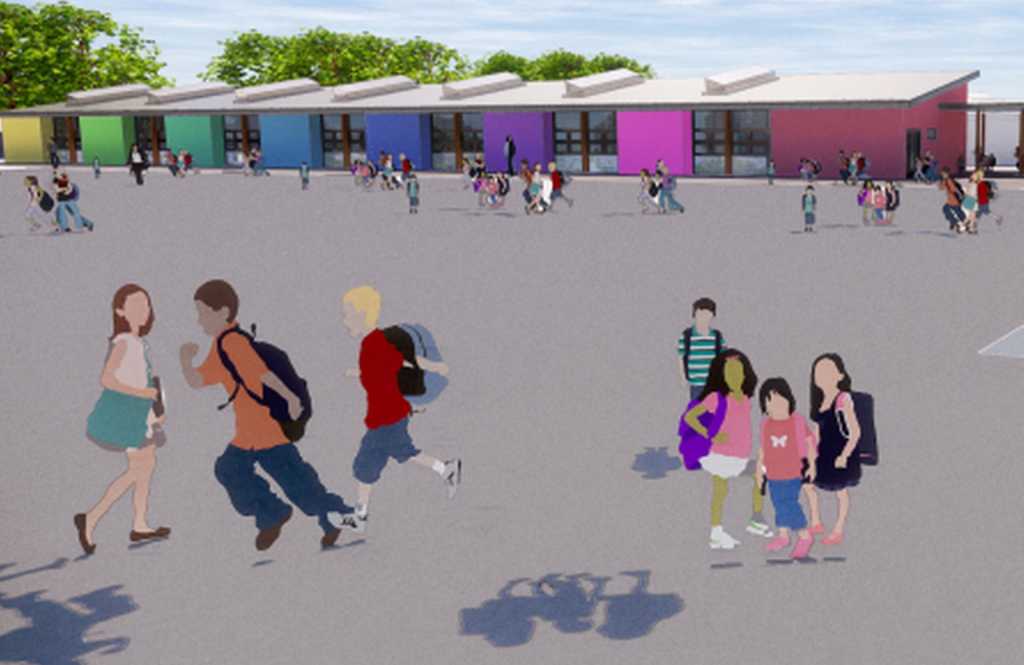 A £3.5 million scheme to upgrade a Solihull school site has been deferred by councillors for further work.

Plans have been drawn up to make a raft of changes to Valley Primary’s junior campus, to allow infant children to be taught at the same site.

Valley Infants and Hatchford Brook Junior School had merged back in 2014, but the two premises, both in the Elmdon area, had been retained.

It has been argued that having all the pupils at the same location would make the school more efficient and avoid the need to replace temporary classrooms, previously installed on the infants site.

At this week’s cabinet meeting there were however some questions about the funding and logistics of the project and it was agreed a decision on moving forward would be put on hold in order to get further details.

Cllr Ian Courts, leader of the council, said: “We understand the principle but I think there’s quite a lot of questions being raised and I think we would like to know more.”

Proposals for the Old Lode Lane location have taken shape following a public consultation around 12 months ago.

Cllr Glenis Slater, the leader of the Lib Dem group and an Elmdon ward councillor, said that personally she didn’t like three-form entry primary schools.

“I think they’re far too big. I like a more personal, smaller touch in a primary school.

“But that seems to be the way things are going these days and we probably can’t do anything about that, unless we were to build 100 new schools and have twice as many new teachers. So I can understand why that is going on.”

She also shared concerns about the future of the old Valley Infants site.

“Some of it is very, very new,” she said. “I’m a little bit concerned about that because we are supposed to be recycling, not throwing stuff away.

“And we’ve built a lovely new big extension to Valley Infant School and now we’re wanting to pull it down.”

A report suggested the existing infants site would be sold off once the development down the road was completed, although Cllr Courts had this week indicated he would want to look at whether the land was needed for other purposes.

The proposals for the scheme will be brought back to a future meeting of the cabinet.