Man arrested over stabbing outside chip shop in Castle Bromwich 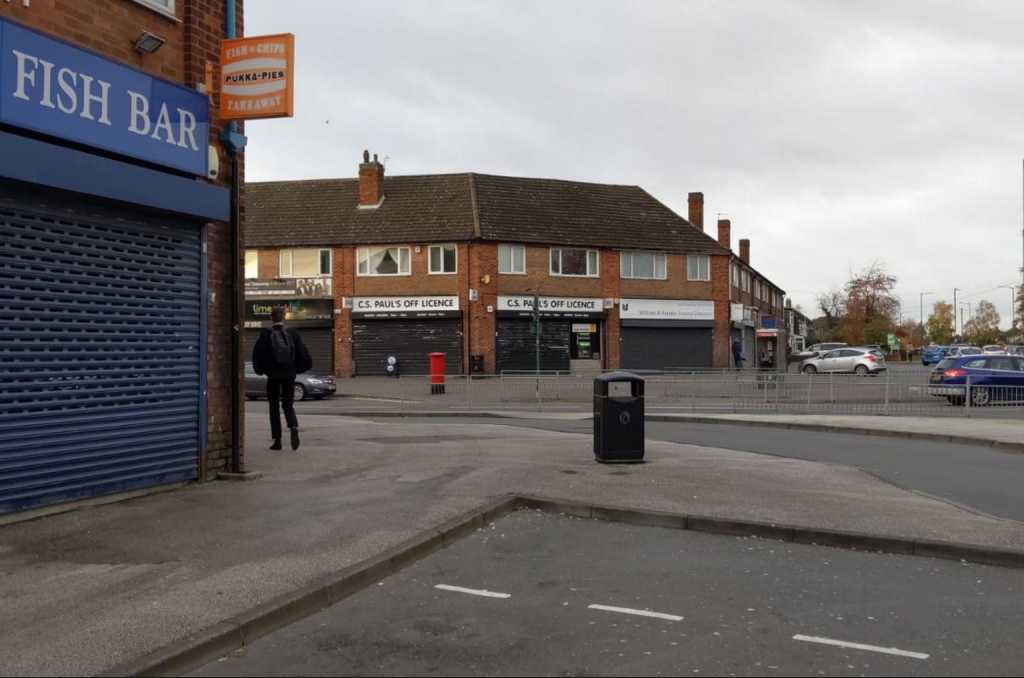 A young man was arrested three days on from a stabbing outside a busy row of shops in Castle Bromwich, police have now revealed.

A 22-year-old man has been arrested on suspicion of assault after a knife attack outside Gregory’s Fish Bar on Monday 11 November.

The victim, a man in his 30s, was stabbed on Green Lane near to the junction of Windleaves Road at around 7.40pm.

He suffered an arm injury and was taken to hospital by ambulance. Fortunately his injury was not thought to be life-threatening.

A spokesman for West Midlands Police said: “A 22-year-old man was yesterday (14 Nov) arrested on suspicion of assault and has been bailed pending further enquiries.”

A previous statement in the wake of the attack, read: “Police were called to reports of a stabbing in Green Lane, Castle Bromwich, at around 7.40pm last night (November 11).

“A man in his 30s has been taken to hospital with an arm injury which is not thought to be life-threatening.