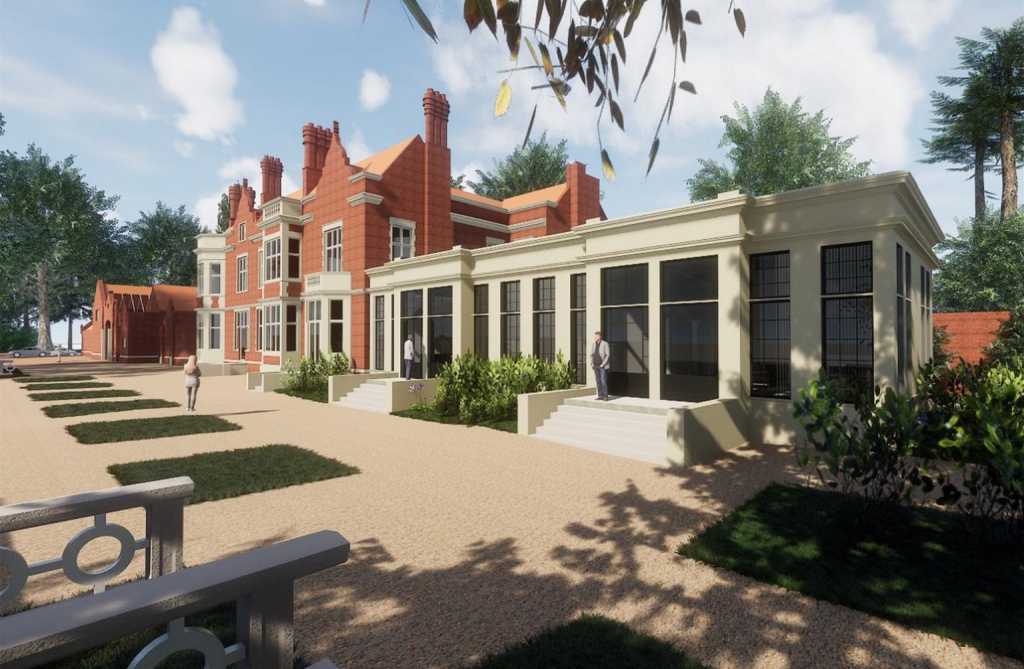 More than 50,000 over 65s will be living in Solihull by the middle of the next decade, spurring a new wave of care homes and retirement villages.

A meeting this week heard that the ageing population posed huge challenges finding enough people to staff facilities and for those GPs facing a major increase in demand.

Councillors were briefed on the wide range of developments either being built or currently in the pipeline, which will help meet the projected rise in older residents.

However, there are lingering concerns about the difficulties recruiting people in the care industry and how doctors will cope where several developments are clustered in one area.

Officers were also asked what was being done to “avoid another Chelmund’s Court” – a reference to the Chelmsley Wood-based facility which rapidly ran into difficulties soon after its official opening two years ago.

Cllr Jo Fairburn (Lib Dem, Olton) said: “The real difficulty is the recruitment. We can have all these large numbers of rooms and homes, but if there’s no workforce, who is going to look after these people?”

Karen Murphy, assistant director for commissioning, adult care and support, insisted there had been “detailed analysis” about what happened at Chelmund’s Court – which has since emerged from special measures.

Although she admitted it continues to be difficult to find enough people to work in the industry, with many jobseekers preferring to take roles in the likes of retail.

The report talked about some of the projects either underway or on the horizon in Solihull – providing more than 900 places in total. These include:

* Tanworth Court, Shirley – A council-driven development which includes 60 places, 30 of which are affordable. The eco-friendly premises, which incorporates heat pumps and solar panels, is set to open in January.

* Fountains Care Home – Barchester Healthcare will be opening this 80-place facility in the spring. It is based on the former home of Shirley Aquatics, on Stratford Road.

* Solihull Village, Shirley – A retirement development providing 261 one and two-bed apartments. It is being built on the old Powergen site and will be opening in 2021.

* Tudor Grange House – Planning permission was granted last year to turn the historic property in Blossomfield Road into a new facility. It will consist of a 64-bed care home and 44 assisted living units. Opening TBC.

Several schemes have already opened in the past year or so, including Saxon Court, in Chelmsley Wood – which is aimed at the over 55s. Solihull Community Housing (SCH) said this week it had benefited residents who may otherwise have ended up in care homes.

One of the main bones of contention raised by members of the health and adult social care scrutiny board is where the developments are actually being built.

Some are concerned about high concentrations in built-up areas like Olton and Shirley, which will pile further pressure on local health services.

But conversely there is also frustration that some complexes are opening at locations poorly served by public transport, which could make it harder still to hire employees.

Cllr Katy Blunt (Con, Olton) said: “If they aren’t on bus routes, we can’t get the staff – everybody knows it, nobody says it.”

The needs of those who were still independent but wanted to downsize were also touched upon.

John Pitcher, from the council’s housing team, said: “We are keen to know more about … people who don’t need more care but are perhaps in a four or five bedroom house and are looking to move to something more manageable. What type of accommodation are people really interested in having?”

A couple had been married for 74 years but were separated after the wife was admitted to hospital and later taken to a nursing home.

Her husband did not meet the criteria for a residential placement and received a care package in the community, but he was said to miss his wife dreadfully and his health deteriorated.

At one stage he was taking a taxi to the care home four times a week to visit his spouse, but the journey was proving very difficult.

The pair were reunited after securing a home at Saxon Court, in Chelmsley Wood.