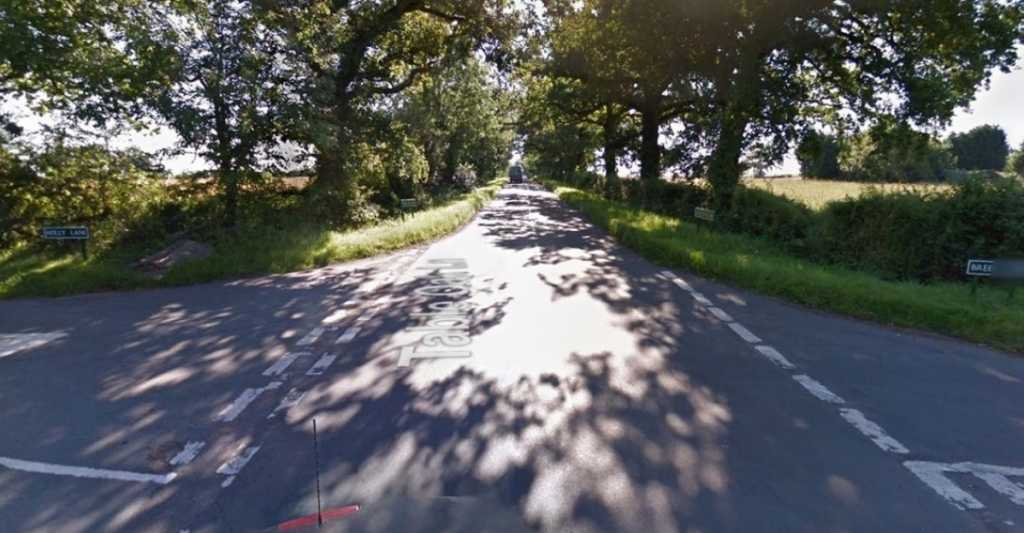 A fatal collision at a rural crossroads in Balsall Common has prompted road chiefs to install extra safety measures.

Simon Taylor, aged 34, was killed in a three-vehicle crash, which happened at the junction of Holly Lane and Table Oak Lane.

Following the tragedy, on 5 December, more than 1,800 residents had signed an online petition urging the council to act.

This week, work got underway on improved signage, road markings and rumble strips at the rural location.

Donna Llewellyn, 38, had started the petition and while she welcomed the fact that steps were being taken she argued it “shouldn’t have taken this long.”

The mum-of-three said that she had had a number of “near misses” there herself and noted there had been another collision last Thursday (12 December), just a week after Mr Taylor’s death.

“I have been reading the comments on the petition and one person said their dad had a nasty accident there 40 years ago – it has been going on for a long, long time,” said Ms Llewellyn, who lives nearby.

“We started off with 99 signatures and it’s gone mad.”

She said that traffic on local roads had increased after Jaguar Land Rover opened a new base at nearby Fen End and has urged her son, who has recently passed his driving test, to avoid the crossroads.

Nicki Bembridge was among the hundreds who had signed the subsequent appeal on Change.org.

“This is a very dangerous junction and needs safety measures urgently,” she said. “One person has lost their life, how many more need to before something is done?”

Cllr Diane Howell (Con, Meriden) had said she had been contacted by many residents in light of the recent events.

“I remain in close contact with the highways team and will be meeting with them after Christmas to review these improvements and highlight other road safety issues in our village,” she added.

A Solihull Council spokesman said its officers were working closely with police to consider further safety measures – on top of actions already put in place – and any petition would go to Cllr Ken Hawkins, cabinet member for the environment and highways, once submitted.

Both police and paramedics had attended the fatal collision, which happened at around 4.45pm. Ambulance crews had said Mr Taylor was confirmed dead at the scene, while two others were treated for minor injuries.

West Midlands Police had subsequently asked for anyone who had witnessed the incident to come forward. This week they confirmed to the Local Democracy Reporting Service (LDRS) that “enquiries are ongoing.”