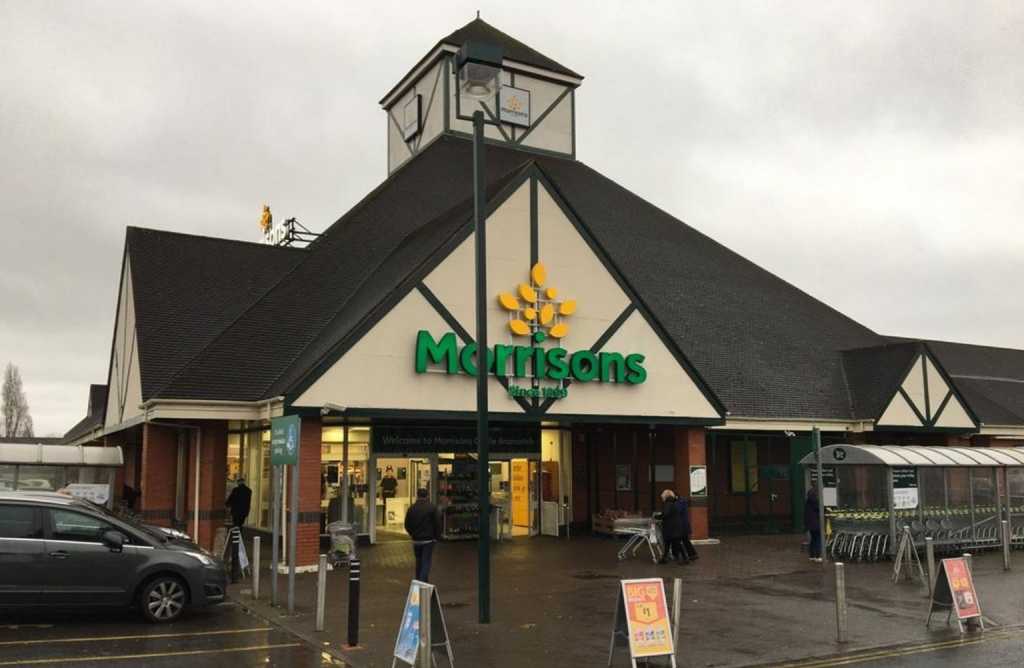 Supermarket giant Morrisons has issued a brief statement after the tragic death of a worker inside its Castle Bromwich store.

The member of staff, named locally as ‘John’, passed away suddenly inside the Hurst Lane shop at around 9am on Tuesday 7 January.

The ambulance service confirmed paramedics were called to a ‘medical emergency’ at the supermarket.

Two ambulances and the West Midlands Care Team were sent to the scene, where they found the worker in cardiac arrest.

Despite their efforts, nothing could be done to save the man and he was confirmed dead at the scene.

The store, off Chester yRoad, was shut after the tragedy but reopened later.

Today, Wednesday 8 January, in a short statement, a Morrisons spokeswoman confirmed the incident.

“Sadly, a colleague passed away in our Castle Bromwich store yesterday morning,” the statement read.

“Our thoughts are with his family at this time.”

Following the incident, customers and colleagues paid tribute to the worker, who they called ‘an all-round lovely man’.

One woman wrote on Facebook: “So sorry to hear this. An ex-colleague of mine and all round lovely man. Thoughts with the colleagues who tried to save him.”

Another added: “So sad. Lovely guy. RIP, thinking of your family.”

“RIP my dear friend and workmate, will miss you so much,” another woman wrote.

“I am in total shock. You were too young to go and such a lovely man to be around,” added another woman.

And another woman wrote: “Such sad news. An ex-colleague and such a lovely man. My thoughts go out to your family.”

While another colleague added: “Heartbreaking. I have known this person for 15 years and it’s totally devastated me.”

A West Midlands Ambulance spokesman confirmed the nature of the incident to BirminghamLive.

A spokesman said: “We were called at 8:55am on Tuesday to reports of a medical emergency at Morrisons Supermarket on Hurst Lane.

“We sent two ambulances and the West Midlands Care Team to the scene.

“On arrival we found one patient, a man, in cardiac arrest. When crews arrived, CPR was already in progress. Ambulance staff administered advanced life support on scene.

“Unfortunately, despite best efforts, nothing could be done to save the man and he was confirmed dead at the scene.”