Thousands of appeals for help from Solihull residents dealing with debt, benefit changes and other challenges 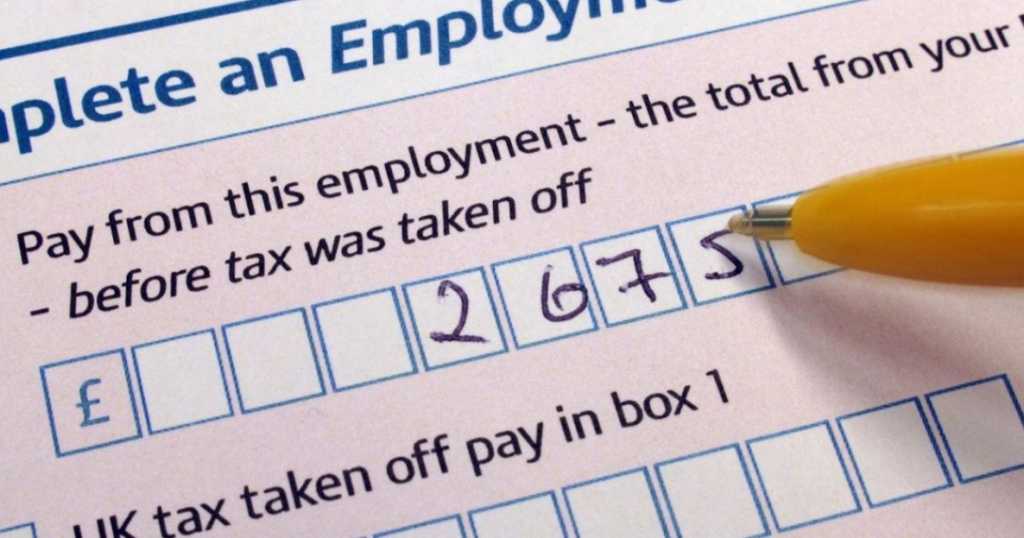 Almost 30,000 appeals for help from residents grappling with debts, housing and other issues were made to a Solihull support service in just six months.

Between April and September, the community advice hubs were contacted 27,098 times by people seeking advice and information relating to various matters.

It is thought that residents having to adjust to a major benefits shake-up may have fuelled activity, given a high proportion of contact with working age people.

With demand in this period almost twice what had been forecast – 15,000 enquiries had been the initial estimate – it was agreed to pump an extra £93,500 into the service to bolster staffing.

The one-off payment will run to the end of this financial year, although there will be further analysis to decide whether further sums will need to be sunk into the service.

Borough councillors were this week briefed on the use of advice hubs, and the wider community wellbeing service, which underwent a major restructure nine months ago. It’s currently unclear how much the relaunch may also have fuelled demand.

Alison McGrory, the council’s assistant director for stronger communities, said: “It’s probably worth just adding that the key benefit changes are obviously around Universal Credit … so I think that’s probably where some of the biggest pressure has been.”

The fact that so many working age people had sought help was in spite of previous concerns that the involvement of Age UK in managing the hubs could give the false impression that support was only available to the elderly.

Cllr Annette Mackenzie (Con, Shirley East) said: “When Age UK was first mentioned we had concerns about people who thought Age UK was only for pensioners, so it’s really encouraging to hear that it’s the [under 65s] that are visiting.”

The shake-up of the community wellbeing services, announced in late 2018, had been controversial because a number of long-standing providers, including Citizens Advice Solihull Bureau, had lost out during the retendering process.

Council officers had acknowledged “adverse publicity” when changes were announced but argued the levels of activity showed the system was succeeding in “providing an accessible form of support and information.”

The advice hubs, based at The Core, in Solihull, and in Chelmsley Wood, are open weekdays. For more details call 0121 709 7590 or visit www.ageuk.org.uk/solihull/services/community-advice-hubs/