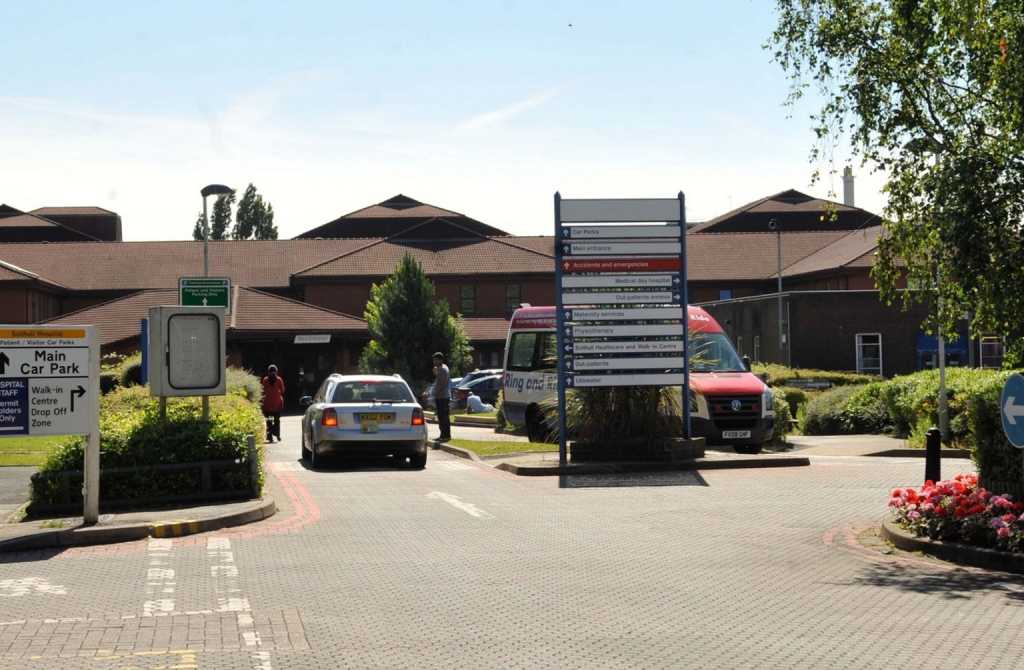 The closure of the only ambulance station in Solihull will see more ambulances and paramedics made available to borough residents – according to West Midlands Ambulance Service.

Fears have been expressed over the closure of Solihull’s only remaining ambulance base at Solihull Hospital.

A petition has been launched in a bid to save the base – which is set to close by March this year.

However, West Midlands Ambulance Service has pledged that the changes being made to the provision of ambulance services in Solihull will improve the care provided to patients.

It says additional paramedics and ambulances will be made available to the borough as a result – funded by money saved by closing the base at Solihull Hospital, which currently hosts three ambulances.

The ambulance service pointed to figures which revealed that it responded to 32,522 cases in the Solihull area in 2019, with just 13.6% of those attended by the three ambulances based in the borough.

The remaining 86.3% were attended by ambulances based at other sites such as the Erdington hub, Coventry, Lichfield and Hollymoor.

The Solihull closure is being opposed by the borough’s Liberal Democrats, who say it would mean ambulances having to travel to Solihull from Erdington on the other side of the M6.

West Midlands Ambulance Service said that the way the service now runs means that ambulances are not based at a particular location but are constantly on the move.

It also said the Solihull base does not provide “value for money”.

“The trust does not get value for money from the Solihull facility as it is empty most of the time.

“We will therefore invest all of the savings from closing Solihull into frontline services.

“The borough will benefit from an increased number of staff and ambulances as a result of the change.

“Where an ambulance starts or finishes its shift really doesn’t matter – what matters is whether we are able to respond to patients in a timely manner. We are confident that the change will bring real benefits to patients.

“As a service we will always send the nearest available ambulance to each case.

“Once the Solihull ambulances transport a patient to A&E, most commonly at Heartlands Hospital, they will be tasked to the next case, even if that is not in Solihull. In the meantime, other ambulances will cover cases in Solihull.

“This explains why such a high proportion of incidents in Solihull are not attended by Solihull ambulances.”

Mr Marsh said he appreciated the concerns of Solihull residents but added: “I understand why people might initially be concerned by such a change, but ambulances have never been tied to the town.

“If all three ambulances from the town are with patients and a fourth case came in, as happens regularly, people would rightly expect support from another ambulance.

“This change simply ensures that an ambulance will arrive sooner.”

The move has been backed by the Birmingham and Solihull Clinical Commissioning Group.

Its chief executive Paul Jennings said: “I welcome more ambulance staff and ambulances being made available to help local people receive timely care and have better health outcomes, often at their time of greatest need.

“This change makes absolute sense and will enable West Midlands Ambulance Service to use its frontline resources more efficiently and effectively, for everyone’s benefit.”

Liberal Democrat councillor Ade Adeyemo is at the forefront of a campaign to persuade West Midlands Ambulance Service to do a u-turn.

Expressing concern about the level of cover for Solihull residents when it closes Cllr Adeyemo said: “This is a major blow for the residents of Solihull.

“The prospect of having to wait for an ambulance to arrive from Erdington, on the other side of the M6 Spaghetti Junction, is deeply concerning.

“I am seriously concerned that this could put lives at risk.

“Therefore, I implore WMAS to reconsider their position and keep the ambulance station and its staff in Solihull.”

The Liberal Democrats’ Save our Ambulance Station petition calls on West Midlands Ambulance Service to review the decision to close Solihull Ambulance Station and instead keep it open and fully staffed. http://www.solihull-libdems.org.uk/saveourambulances