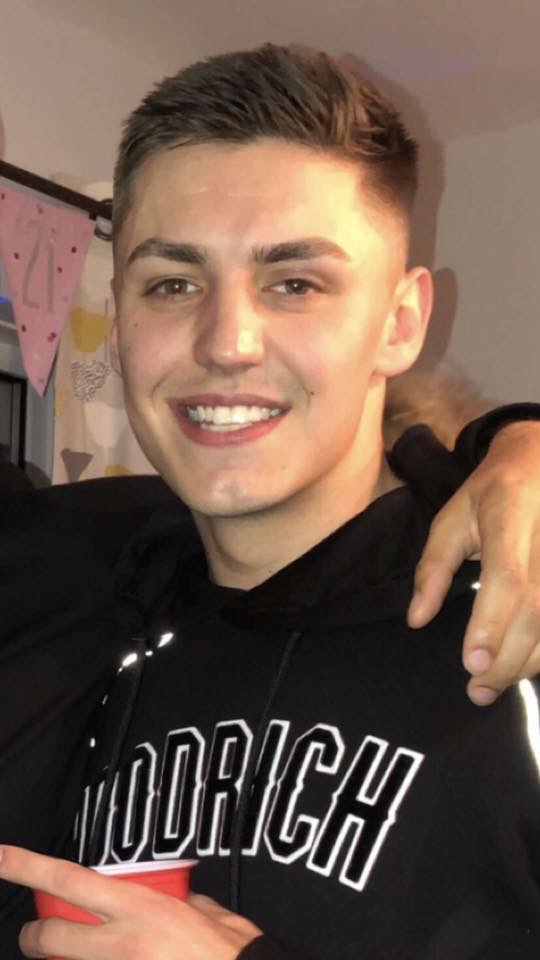 Detectives investigating the murder of Jack Donoghue in Solihull during the early hours of Saturday morning (30 November) have arrested a fifth man.

The 21-year-old who was arrested this evening (Tuesday 3 December) was taken into police custody, where he remains.

Two men who were charged with murder last night (Monday 2 December) appeared before Birmingham Magistrates Court today and were remanded into custody.

Enquiries continue and anyone with information can contact #WMP via Live Chat at west-midlands.police.uk between 8am and midnight, call 101 or Crimestoppers anonymously on 0800 555 111.