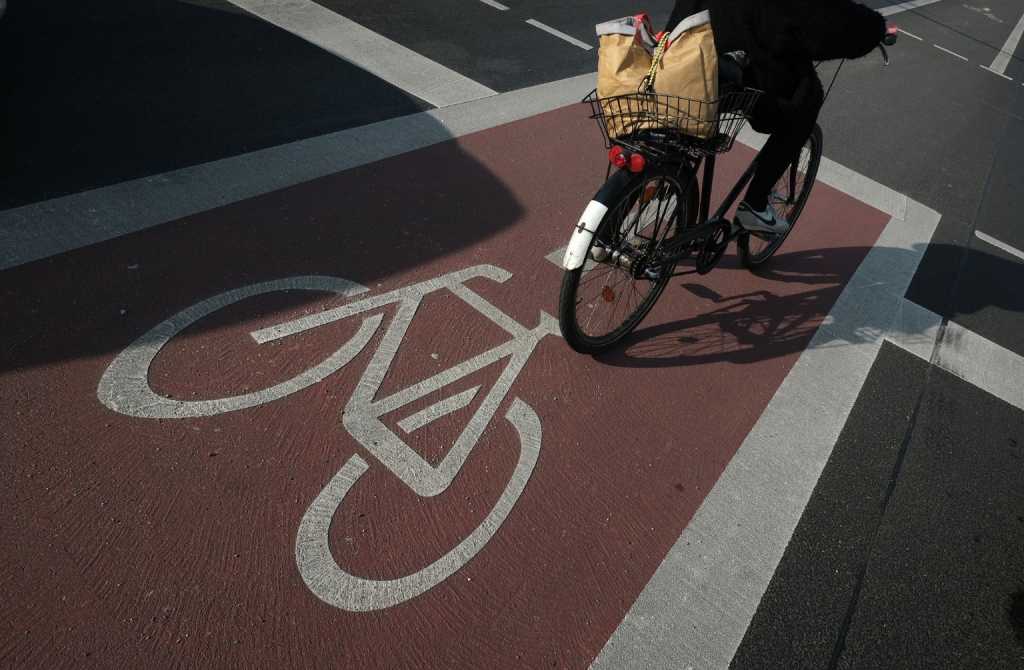 Calls have been made to bring poor quality routes in Solihull “up to scratch” as part of a major new drive to encourage people to walk and cycle.

A council action plan to improve connections, remove obstacles and persuade people to leave their cars at home will be put to the public in January.

Last week, several councillors said while they supported the initiative, they were keen to see work to improve existing cycle paths and byways which have been neglected.

There were also appeals for gaps in the network to be filled, with concern that some of the routes in the Shirley area were “ridiculously incomplete” and that there were “very few” crossings on certain major routes.

“So as part of this I would really like to see a focus put on those areas to bring them up to standard.”

Councillors also discussed work that could be done to reduce tensions between drivers and cyclists and tackle the “fear factor” which discouraged some residents from getting in the saddle.

Cllr Max McLoughlin (Green, Shirley South) said he was encouraged by the progress that had been made with plans over the past 12 months, saying that the proposals being drafted were starting to look more like “a network.”

“Last time round it looked more like what falls out of what you think is an empty bag of spaghetti,” he said. “There’s a massive improvement.”

Cllr Katy Blunt (Con, Olton) stressed the importance of the council “leading by example” and supported the idea of having a high-profile walk/cycle to work day.

As part of the strategy, work has been done assessing seven key cycle routes and six “core walking zones” – where there is potential to improve things for pedestrians.

Adrian Lord, one of the officers who has been working on the strategy, said it was intended to have a lifespan “of about ten years”.

“There are some things that we can do quite quickly and quite easily in the next three years,” he told the scrutiny board.

“There will be some things which are medium-term and have got dependencies on delivering other schemes such as Sprint [buses].

“And then there are other things which are going to be longer term, which will take time and may have bigger dependencies on bigger infrastructure and developments that are coming forward and so on.”

Solihull Cycling Club, one of the biggest groups of its kind in the UK, has been contacted for comment about the proposals.