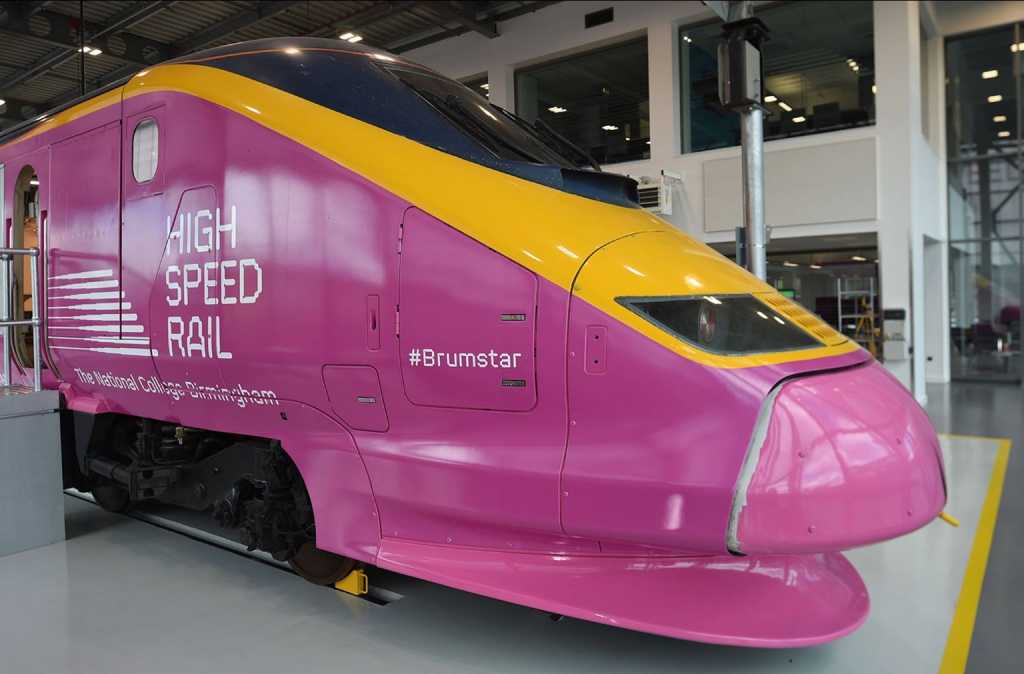 Community groups in Solihull are being urged to bid for a share of a multi-million pound fund to support projects along the route of the HS2 rail link.

The West Midlands area – which includes Birmingham, Solihull and Coventry – has been allocated £7.5 million – almost a quarter of the cash available nationwide.

This will be divvied out to schemes over the course of an 11 year period.

Since the funding was first opened to applications two years ago, it has been recognised that Solihull has not, to date, received its “fair share”.

This has been attributed to the fact that fewer bids have come in from eligible groups in the borough.

Sam Cox, from the charity Groundwork, which manages the scheme on behalf of HS2 Ltd, said they were keen to go out and talk to residents about the opportunities available.

“We do have a website which has got a very helpful project map,” she told a meeting last month.

“It’s quite visually stark around this area in terms of the projects that have been awarded funding.”

A couple of successes were finally reported in the borough last autumn.
£40,000 was awarded to a scheme to install a multi-use games area at St Anthony’s Catholic Primary School in Kingshurst.

And a further £60,000 has been handed to Solihull Community Housing (SCH)’s Community Roots Project, with plans to work with the residents of four tower blocks in Chelmsley Wood to improve nearby green spaces.

Ms Cox said there was “an awful lot of guidance” available for those looking to submit bids.

“We have got some films online that take you through the process … we have also got a helpline and a dedicated email address as well and they’re all to help people for whom technology may not be their forte.

“They’re very much community-minded but getting online and getting an application in can be difficult.”

Dame Caroline Spelman, Meriden’s MP, had said it was “good to hear” that work was being done to offer support to those who may not have the experience of making these types of application – having previous raised concerns that some could struggle with the paperwork.

Although Vicky Woodall, from Hampton-in-Arden Parish Council, suggested there were a “couple of sticking points” that might make it harder to submit bids.

These included a requirement that an application has involvement from the landowner and that groups who bid have to have a formal constitution.

“It’s just another little barrier that can make it difficult for people,” she said.

Ms Cox said she took the comments on board, although she advised the requirement that the application come from the landowner had been relaxed for bids of less than £10,000.