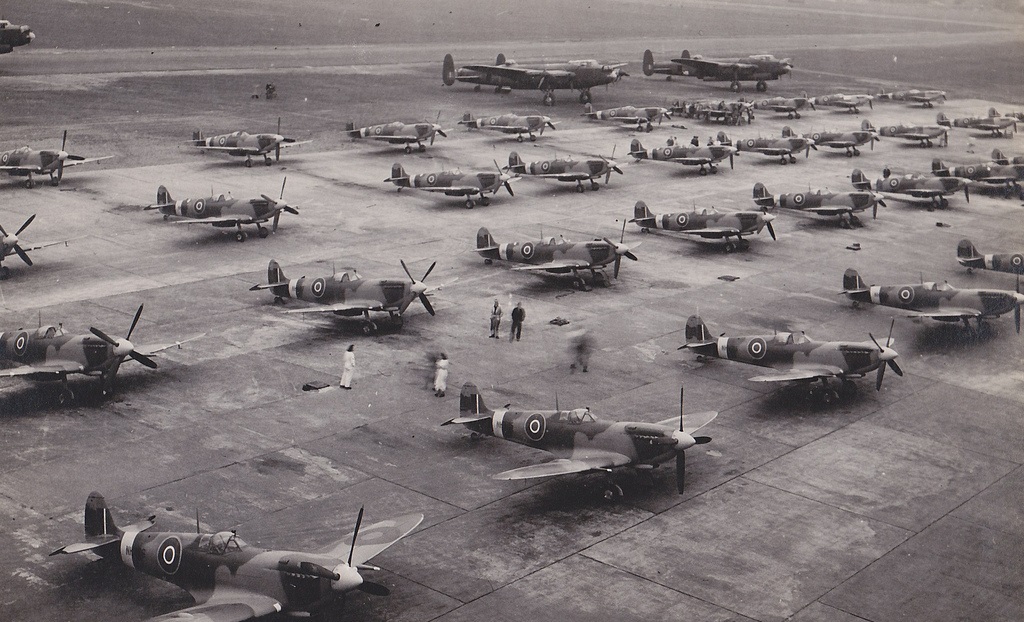 The family of Charles Davis, of Sheldon, who still swam five times a week even after he passed his 100th birthday, said he always took a pride in his fitness.

His son, John, revealed that when he fell ill and ended up in hospital shortly before his birthday, it was the first time he had been admitted with any major health issues. He said: “He had still been well enough to go swimming at the Arden Hotel on the morning of the day he was admitted to hospital. This was on December 3, just two days before his 101st birthday. He had managed all those years and this was his first major visit to a hospital.”

John added: “His funeral was well attended by friends and relatives from all over the country in a service that celebrated his life rather than mourned his passing. We are particularly grateful to Ward 17 at Solihull Hospital who provided him with exceptional care during his stay there. He will be missed by many.”

The Birmingham Mail featured Charles in an article last year after the keen swimmer shared his memories about working at the Castle Bromwich Spitfire factory. Mr Davis said: “I went on a course and they said I was going to be posted abroad. I went home to tell my wife but the next day was told I was being posted to Birmingham to work at the Castle Bromwich Spitfire factory. I built the fuselage for the Spitfires. It was supposed to be for six months but I ended up never leaving, well not until production finished.”

He also said he believed that regular exercise and socialising was the key to a long life and his busy fitness schedule regularly took him to the pool at the Arden Hotel, Coventry Road, Bickenhill.

Charles said that he had a happy life with his late wife Edna their two children, five grandchildren and eight great-grand children. He added “Lots of good things happen in your life. My life hasn’t been miserable. When you think we lived through the war and we were married for 64 years.”

Donations have been invited in his memory to H.E.F.T Ward 17, Solihull Hospital http://www.heartofengland.nhs.uk/solihull-hospital/.