Surgeon Ian Paterson’s trial could be moved out of Midlands 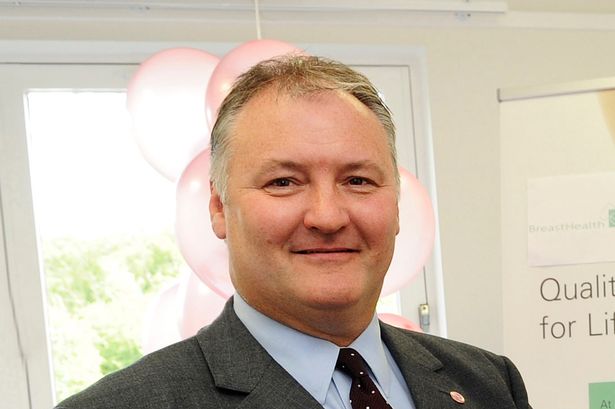 The trial of breast surgeon Ian Paterson could be moved out of Birmingham to the South East.

Birmingham Crown Court was told on Monday (22nd February) that the doctor might not get a fair trial if the proceedings remained in the Midlands.

Paterson is charged with 21 counts of unlawfully and maliciously wounding 11 patients between 1997 and 2011.

The 58-year-old worked at hospitals run by the Heart of England NHS Trust and Spire Healthcare in Solihull and Little Aston.

The hearing was called to progress the case but Paterson was not present due to his “mental health”.

Recorder of Birmingham, Judge Melbourne Inman QC, said the prosecution had applied to have the case transferred to another venue, most probably the South East.

He said this was because Paterson had come into contact with “tens of thousands” of people in the Midlands during his professional career.

He added: “The prosecution foresees problems with jury selection and witnesses.”

Paterson’s barrister supported the application to move the case. Judge Inman said the decision would now be made by a senior judge.

The hearing was adjourned until 26th May. The court heard any trial would not be held until 4th October at the earliest and would last around eight weeks.