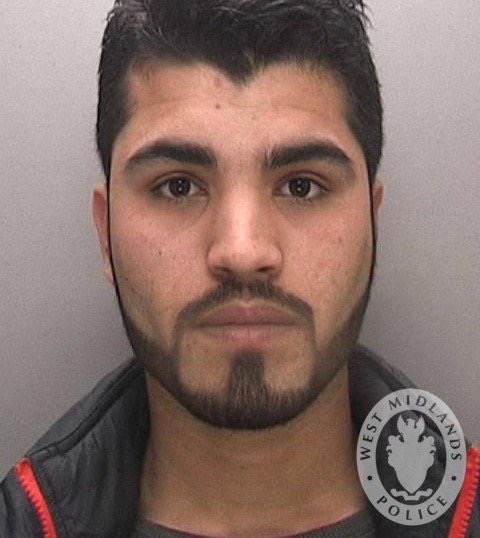 A 21-year-old man has appeared in court charged with murdering his ex-partner and her mother at home.

Both died of stab wounds outside mother-of-six Ms Saleem’s house in Northdown Road, Solihull, in the early hours of Bank Holiday Monday.

Tarin, who was married to Ms Oudeh under Islamic law, appeared at Birmingham Magistrates’ Court on Saturday (01/09).

Wearing grey joggers and a sweatshirt and flanked by three dock officers, he spoke only to confirm his name, age and address.

He was remanded in custody to appear at the city’s crown court on Tuesday 4th September.